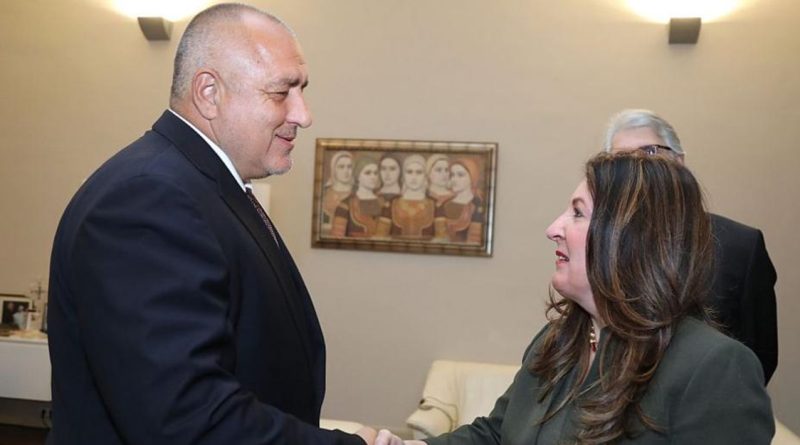 The Bulgaria-US Strategic Dialogue will be held in Bulgaria with the participation of United States Under Secretary of State for Political Affairs David Hale and his delegation.

At the meeting, Borissov and Mustafa discussed the strategic partnership between Bulgaria and the US, regarding which a framework for specific areas of co-operation was agreed during Borissov’s visit to the White House in November 2019.

“The Bulgaria-US Strategic Dialogue is of critical significance to the development of relations between the two countries. The aim is, through building concrete partnerships in key areas of mutual interest, to achieve specific results in areas such as security and defence, counter-terrorism, energy security, law enforcement, education, people-to-people contacts,” Borissov said.

The Bulgarian government statement said that in the course of the talks, the excellent relations between Bulgaria and the US in the field of security and defence, both bilaterally and within Nato, were noted. Issues of the rule of law were also discussed.

Borissov said that Bulgaria has an interest in further deepening trade and economic relations with the United States while maintaining the positive tendency for sustainable growth of bilateral trade.

The importance of the co-operation between Bulgaria and the US in the field of energy was emphasized, which has the potential to contribute to strengthening Bulgaria’s energy security and diversification of energy sources and routes, including through the import of liquefied natural gas, the statement said.

Borissov and Mustafa also discussed “other topical issues on the international agenda,” the statement said, while making no direct reference to the aftermath of the US killing of Iranian Quds Force commander Qasem Soleimani. 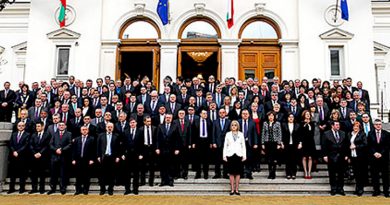