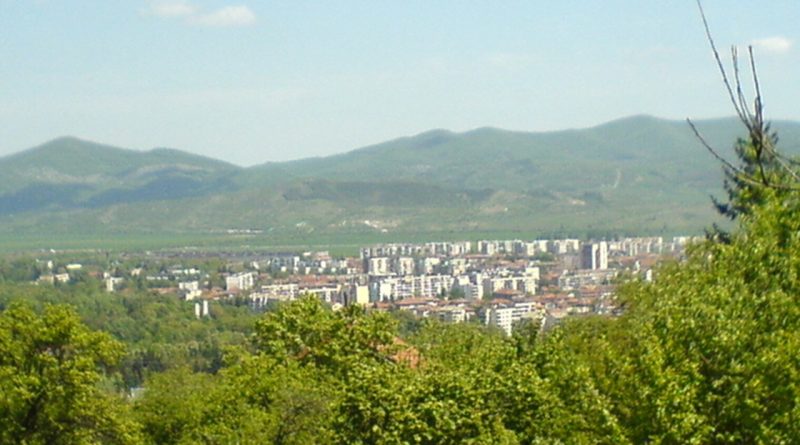 The media reports said that with the current available water in the Bebresh dam, the main source of water for Botevgrad, and the current inflow and outflow, there will be water for drinking and domestic supply for town only for about a further six weeks.

Gavalyugov was quoted as saying that the reason for the potential water crisis in the town is not only the outdated water supply network, but also the privately-owned Bebresh hydroelectric power plant, owned since 2014 by the company Agrohold, which is managed by former Pravets mayor Vassil Zlatev.

The reports quoted the mayor as saying that the plant was operating outside the scope of its permit.

The Special Prosecutor’s Office has asked the State Agency for National Security to check whether the allegations made are true.

The prosecutor’s office said that specific aspects were to be investigated. These include how, when and under what circumstances the private hydroelectric power plant operates.

The investigation will also look into the circumstances surrounding the reduced amount of water in the Bebresh village, as well as what measures have been taken to address the shortage.

It will also investigate whether there is a real risk of residents of Botevgrad municipality facing water restrictions, for how long and why.

Investigators will request expert reports on the amount of water in the Bebresh dam and for how long it will be sufficient, and whether there are other sources of drinking water in the municipality of Botevgrad. 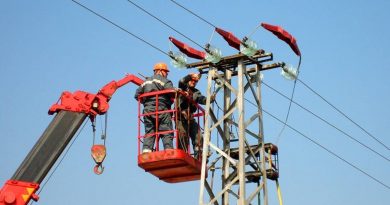 Bulgaria ends 2021 with 1.35B leva Budget deficit on cash basis