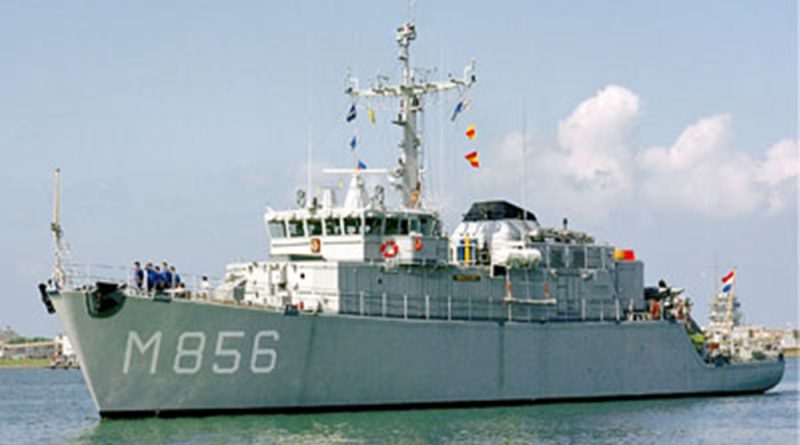 Bulgaria’s National Assembly voted on December 6 to ratify a contract to buy two second-hand minesweepers from the Netherlands.

The value of the purchase and delivery contract is close to two million euro. The contract was signed on November 7 2019.

Plamen Manushev, an MP for GERB, the majority partner in government, said that the ships would be for operations in the Black Sea.

“Our Navy has a serious and urgent need to replace its anti-mine forces, because the ones we have are Soviet-made minesweepers already at the end of their lifecycle,” Manushev said.

On November 6, when the Cabinet approved the contract, a government statement said that the purchase would serve towards the safety of navigation in Bulgarian waters in peacetime and help the country fulfil its obligations in wartime, at national level and at Allied level as part of the European Union and Nato.

The Netherlands navy is undergoing a series of changes. Of its Alkmaar-class minesweepers, it has sold some to Latvia and decommissioned others, while it currently has six.

Bulgaria’s military modernisation plans also include the acquisition of two naval patrol vessels, to replace three Soviet-made patrol vessels that have become impractical to operate because of a lack of spare parts and incompatibility with Nato standards. 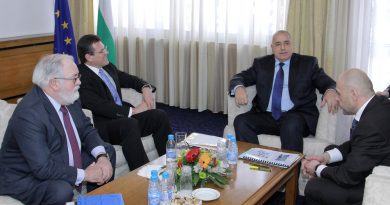