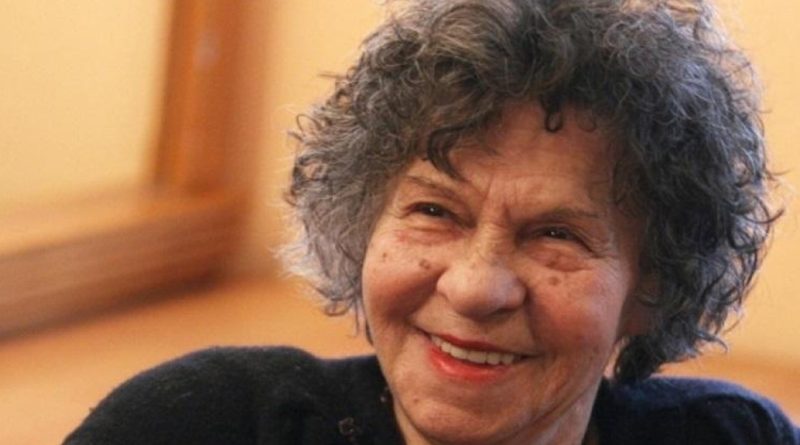 Bulgaria’s Stoyanka Mutafova, nominated in 2016 to be listed in the Guinness Book of Records as the world’s oldest working stage actress, died on December 6 2019 at the age of 97.

A legend of Bulgarian theatre and screen, Mutafova starred in more than 100 plays and 30 films.

Mutafova was born in Sofia on February 2 1922, the daughter of Konstantin Mutafov, a playwright at the Ivan Vazov National Theatre.

After completing school at the First Girl’s High School in the Bulgarian capital city in 1941, Mutafova graduated in classics from Sofia University St Kliment Ohridski, and graduated from the State Theatre School at the Ivan Vazov National Theatre, and the theatre faculty at the Academy of Arts in Prague in what was then Czechoslovakia in 1949.

At the age of 94, she toured extensively in theatres in the United States, Canada, Germany, the Netherlands, Switzerland and the United Kingdom.

Numerous acting and state awards were conferred on Mutafova, including the St Cyril and Methodius, first degree.

Married three times, she is survived by her daughter, actress Maria Grubeshlieva. 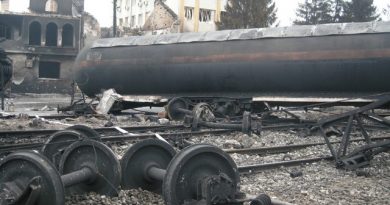 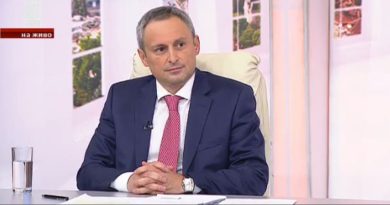