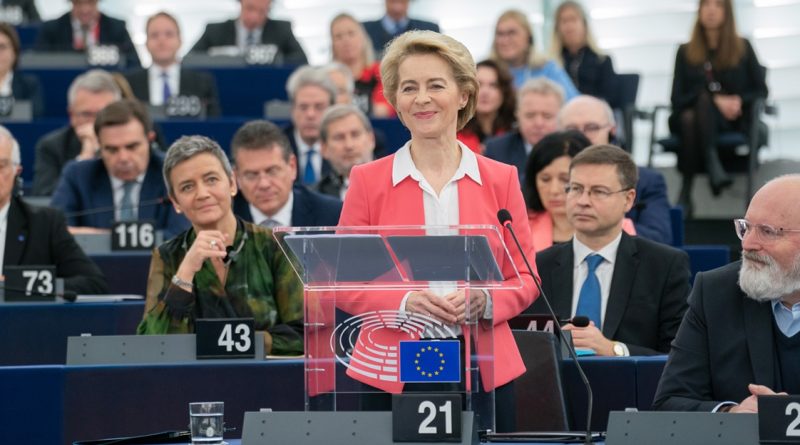 On December 1, Ursula von der Leyen will finally take office as president of the European Commission. She has promised to lead a commission that will avoid a scenario in which, as French President Emmanuel Macron recently warned, Europe might “disappear geopolitically” amid an escalating Sino-American rivalry.

To be sure, the European Union has the largest market in the world, the second-highest defence spending (after the United States), 55 000 diplomats, and the world’s largest development-assistance budget. But these strengths are constrained by the fragmentation of European power both between and within member states and EU institutions. While China and the US are both adept at integrating geopolitics with their economic interests, the EU stubbornly acts as if these were separate agendas.

If von der Leyen is to succeed in building an effective “geopolitical commission”, she will need to pass seven big tests. The first will be to build unity behind her proposed European Green Deal, which she has made one of her central priorities. The question is not just whether she can direct an effective European response to climate change, but whether she can prevent the issue from becoming another front in the culture war between the EU’s western member states and the cohort in central and eastern Europe.

Voters in the Czech Republic, Poland, and Slovakia are ambivalent about whether climate change needs to be addressed at all. If von der Leyen’s Commission does not take steps to bring these populations on board, the European Green Deal could reprise the politics of the euro and refugee crises, when marginal EU constituencies felt neglected by more powerful actors in the EU core (many of whom were clearly convinced of their own moral superiority).

Secondly, von der Leyen’s Commission will have to be open to potential counter-measures against America’s weaponisation of the dollar. Since US President Donald Trump withdrew from the Iran nuclear deal, his administration has effectively been deciding with whom Europeans may trade, by threatening secondary sanctions against any company that does business with Iran. The challenge for a geopolitical commission, then, is to identify areas where US companies are asymmetrically dependent on Europe, and where European sanctions (or the mere threat of sanctions) could be deployed to maximum effect. This strategy has already proved effective in the stand-off over auto tariffs.