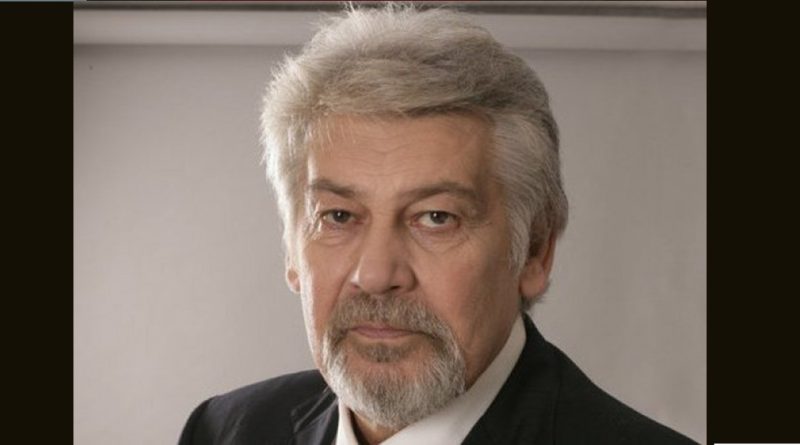 Stefan Danailov, one of Bulgaria’s best-known actors, a former culture minister and one-time vice-presidential candidate, died on November 27 at the age of 76.

This was announced by the Military Medical Academy, where he had been in intensive care, in an induced coma, for a month.

Born in Sofia on December 9 1942, Danailov’s long acting career began at the age of 14 with a role in the 1956 feature film The Traces Remain.

He graduated from the acting academy in Sofia in 1967, and began work at the Drama Theatre in Plovdiv the same year.

Arguably Danailov’s best-known role was as Major Deyanov, the hero of Bulgaria’s communist-era television series At Every Kilometre (1969).

Danailov appeared in more than 80 films. In Bulgaria’s post-communist television era, his stardom continued with leading roles in television productions such as Stuklen Dom (Glass House). He also had numerous theatre roles.

He became a member of the Bulgarian Communist Party in 1975 and his political career continued with that party’s post-1990 incarnation, the Bulgarian Socialist Party.

A member of six parliaments, Danailov was Minister of Culture in the 2005/2009 tripartite coalition government which was headed by BSP leader Sergei Stanishev as Prime Minister.

With Georgi Toshev, Danailov co-authored the 2017 book, Novel of My Life.

Danailov was the recipient of numerous acting awards, and received honours from the Ministry of Culture, as well as Bulgaria’s highest state honour, the Stara Planina first degree, in 2002. 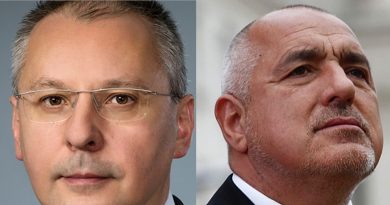