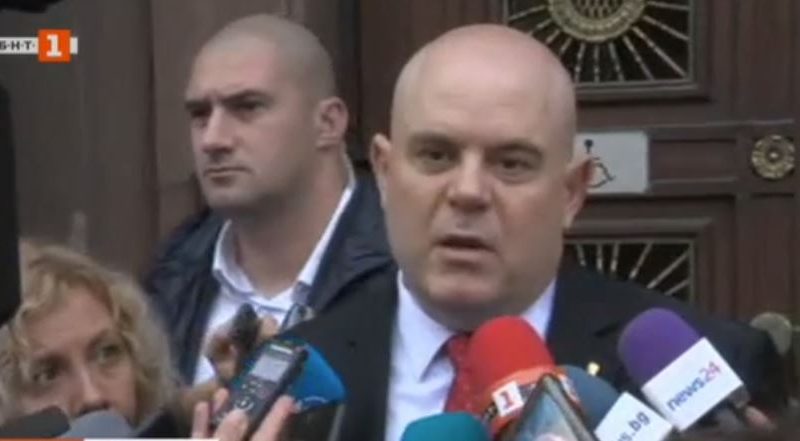 Bulgarian President Roumen Radev signed on November 26 the decree formally appointing Ivan Geshev as the country’s Prosecutor-General, after his nomination was endorsed for a second time by the Supreme Judicial Council (SJC) in a vote on November 14.

In a televised address, Radev said that he asked the SJC to re-consider its choice because the appointment process should “dispel any doubts in society” instead of creating doubts, noting that the council’s repeat vote did not dispel such doubts either.

He said that he could not heed the calls to breach the constitution, a reference to the idea put forward by Geshev’s critics that the president could bog down the appointment process by seeking clarification from the Constitutional Court.

Radev said that prior to signing the decree, he had a short meeting with Geshev to voice his expectations that the prosecutor’s office would pursue justice “equally against those that breach the law, regardless of social status, political affiliation or participation in government.”

The president said that the complete lack of accountability of the prosecutor-general was the reason why the appointment process was such a “sensitive issue” and vowed to start a “wide public debate” on the prosecutor’s office functions, structure and place in the judicial system.

“This is why I am starting this debate for constitutional changes and I will invite the academia, parliamentary-represented parties, institutions, professional associations and civil organisations,” he said. Radev gave no further details about the timing of this initiative or its format.

Notably, Bulgaria’s constitution does not give the presidency any legislative powers, other than the power to veto bills one time (which Parliament can then overturn), so he could not table any constitutional amendments.

Such a bill could be tabled by any parliamentary group, likely the opposition socialists, on whose ticket Radev was elected president in 2016, but it would require a two-thirds majority to pass.

After his meeting with Radev, Geshev said that he would “do everything possible to meet societal expectations.” He told reporters that he and Radev discussed the president’s intention to start the debate on constitutional amendments, but said that he had no comment.

Geshev also declined to speak on his first steps after taking office, saying that he would comment on his priorities after taking the oath of office. The term of current Prosecutor-General Sotir Tsatsarov expires in January 2020. 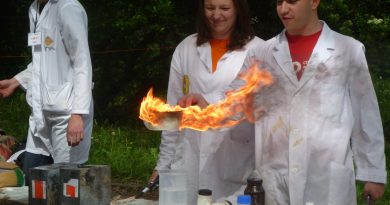 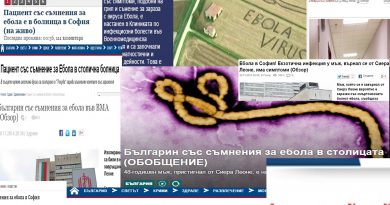