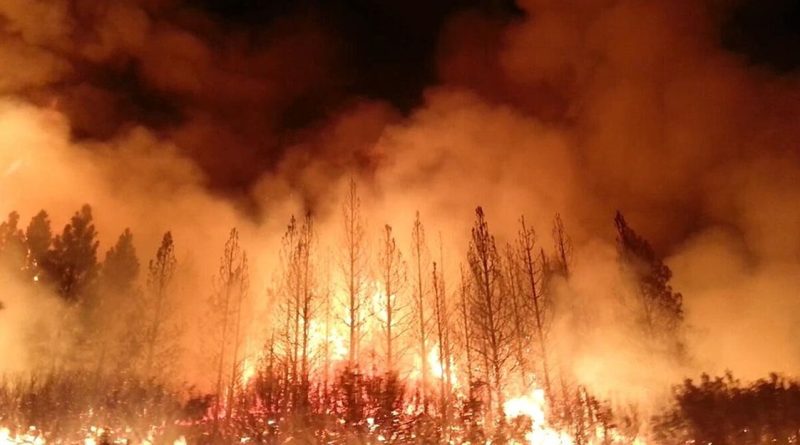 Wildfires destroyed nearly 178 000 hectares (ha) of forests and land in the EU in 2018, according to a European Commission report published on October 31.

While this is less than one sixth of the area burnt in 2017, and less than the long-term average, more countries than ever before suffered from large fires, according to the EC’s Annual Report on Forest Fires in Europe, the Middle East and North Africa.

In 2018, the EU Civil Protection Mechanism was activated five times to respond to forest fires in Europe: in Sweden, Greece, Latvia and Portugal.

In March 2019, the EU upgraded the EU Civil Protection Mechanism and launched rescEU to improve the protection of citizens from disasters and the management of emerging risks in Europe and beyond.

The 2018 edition of the Annual Report on Forest Fires also notes that in 2019 the fire season started early, because of dry and windy conditions, with high temperatures.

Already by March 2019, the number of fires was higher than the average for the whole year in the last decade, with numerous fires in mountain regions and critical fires in the Danube delta.