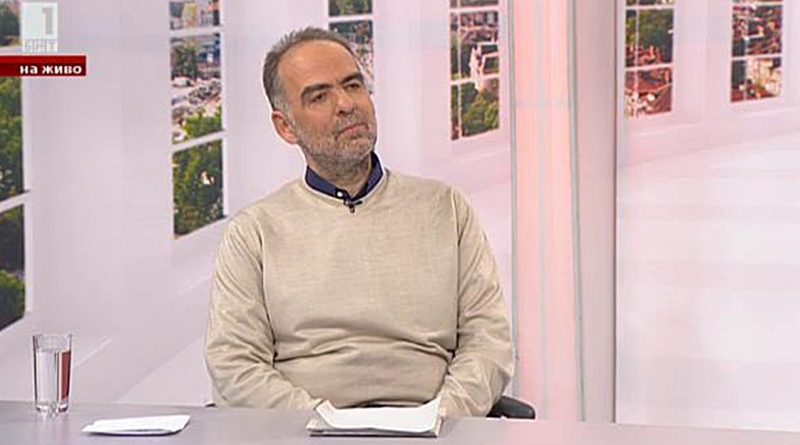 Controversy has erupted after a Sofia municipal election candidate used an inappropriate reference to the Holocaust in a statement on the topic of transport in Bulgaria’s capital city.

The comment drew reaction from a number of other parties competing in the elections, with the controversy making headlines in Bulgarian media.

Toma Bikov, an MP for Prime Minister Boiko Borissov’s GERB party, said in a Facebook post that he was sure that if Belev’s statement had been made by a representative of another party, Democratic Bulgaria would already have taken a clear position.

Bikov called on the political formation backing Belev, made up of the Yes, Bulgaria, Democrats for a Strong Bulgaria and one of Bulgaria’s Green parties, to withdraw their support for him.

Belev was also criticised by the Union of Democratic Forces (UDF), a centre-right party allied with GERB in the 2019 local elections.

The UDF said that just days ago, a racism scandal had left a shameful stain on Bulgaria – a reference to the October 14 episode at the England-Bulgaria football match in which a group of Bulgarian fans shouted racist chants and gave Hitler salutes.

“Belev’s action is more dangerous because it is not about adolescent football hooligans but a politician from a coalition claiming to be democratic and pro-European. Representatives of this coalition and their sympathizers sharply condemned what happened at the national stadium and it is strange to remain silent when their person makes such a scandalous statement,” the UDF said.

It said that antisemitism on Facebook is no less dangerous than racism in the stadium, “because it shows the beginnings of worrying trends in our society, which had so far managed to maintain tolerance and understanding between different ethnicities and religions”.

The UDF said that an absence of a reaction from the leadership of Democratic Bulgaria and its Sofia mayoral candidate, Borislav Ignatov, would amount to tacit agreement with Belev’s position.

Alexander Sidi, an MP for the ultra-nationalist VMRO, said that Belev had made an “extremely ugly, antisemitic comment”.

Sidi called on Belev to apologise and for the leadership of Democratic Bulgaria and its mayoral candidate to distance themselves from his comment.

“I hope that both the Jewish community and all normal Bulgarian citizens will condemn this language of hatred!” said Sidi, who said that he was reporting the matter to the Central Election Commission.

Belev’s comment led to a prolonged dispute on Facebook, with calls for him to apologise and delete it, and with leaders of the Bulgarian Jewish community that the comment was extremely unacceptable and that he was failing to distinguish between freedom of speech and hate speech, but also with defenders asserting that they knew Belev personally and that he was not an antisemite. Among those condemning Belev’s comment on Facebook was Georg Georgiev, a deputy foreign minister and Bulgaria’s national co-ordinator against antisemitism.

In a post on the night of October 19, Belev wrote on Facebook: “In connection with the increasing requests of politicians from VMRO and GERB to give up my campaign, I am obliged to state:

“I apologise to all who have been affected by the inappropriate and offensive way that I have expressed my position, that nowadays it is very easy for us to allow ourselves in our relationship to judge the other solely on the basis of his race, ethnicity, gender, age or skin colour, and thus open up the opportunity to bring back the shameful times of Nazism and fascism. I didn’t want to hurt anyone’s feelings. 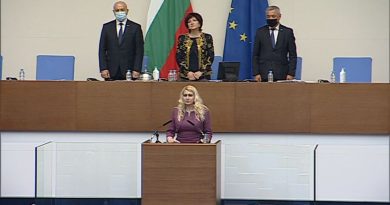 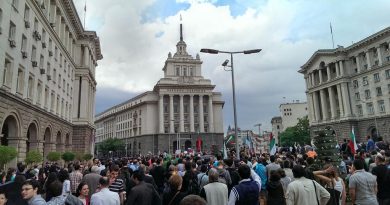