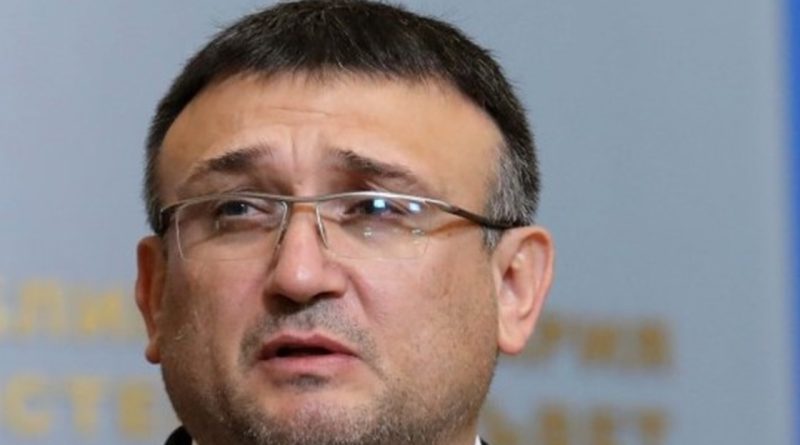 The lawyer for Australian murder convict Jock Palfreeman has lodged a request for him to be released from the Busmantsi detention centre in Sofia and accommodated at an outside address, Bulgaria’s Interior Minister Mladen Marinov said on October 15.

The procedure is underway, and certain requirements must be fulfilled for this to happen, Marinov said.

“So, today I am expecting a report from the director of the Migration Directorate, whether all these requirements are fulfilled, respectively, when fulfilled, we will follow the procedure,” he said.

On September 19, the Court of Appeals in Sofia overturned an earlier ruling by the Sofia City Court refusing a parole application by Palfreeman, 11 years into his 20-year-sentence for the December 2007 murder of student Andrei Monov. Palfreeman pleaded not guilty at all instances of his trial and continues to maintain his innocence.

After the ruling by the Court of Appeals in Sofia, Palfreeman was transferred from Sofia Central Prison to Busmantsi on the grounds that his Australian passport had expired. Australia has issued travel documents for him, but he remains in Busmantsi.

Bulgaria’s Prosecutor-General has lodged an application in the Supreme Court of Cassation to review and suspend Palfreeman’s parole. Palfreeman has been barred from leaving Bulgaria, while he also is subject to an expulsion order.

On October 7, the Supreme Court of Cassation said that it would pronounce on the Prosecutor-General’s application within two months.

Several lawyers, including counsel for Palfreeman, have told the media in Bulgaria that the continued detention of Palfreeman in Busmantsi is illegal.