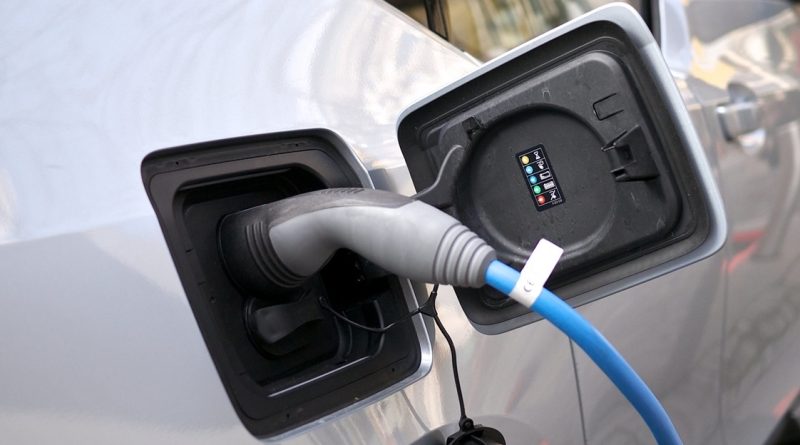 A company in Bulgaria that rents out electric cars has alleged that a “massive and organised attack by unknown perpetrators” has been mounted against it.

In a post on Facebook on October 2, the company said that in the past three days alone, 15 of its vehicles had been been subjected to gross vandalism, attempted theft, broken windows and even deliberate crashes.

“The perpetrators act in an organised manner, with a worrying sense of impunity, with the intensity of their attacks increasing with each passing day,” the company said.

“The previous case was a year ago and we then decided not to raise the issue publicly, because we believed that such problems, even of such an extreme nature, were temporary and subject to rapid correction.

“Currently, publicity is imperative, because it is obviously a well-prepared and organised crime, on a large scale, which could lead to an inability to continue providing the service to our Bulgarian clients,” the company said.

It said that it would fully co-operate with the investigating authorities as well as carrying out its own investigation.