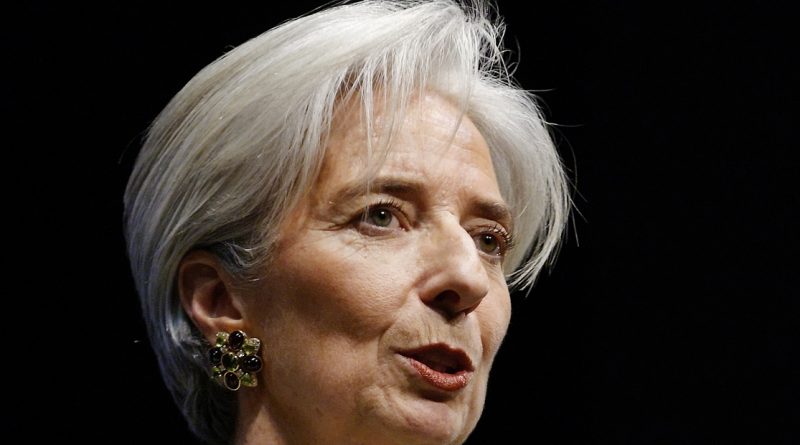 Christine Lagarde obtained the European Parliament’s approval to be the next president of the European Central Bank (ECB), in a plenary vote on September 17.

In the secret vote, MEPs voted 394 in favour, 206 against and 49 abstentions to recommend Lagarde to head the ECB.

The European Parliament gives a non-binding opinion on whether or not a candidate is suitable to fill the role of President of the ECB, with the final decision taken by the European Council.

She is due to replace the current incumbent, Mario Draghi, on November 1.

Earlier on Tuesday, the plenary held a debate on her suitability for the position.

Prior to the vote, Lagarde sent written answers to MEPs and presented her ideas in person at a public hearing organised by the economic and monetary affairs committee on September 4.

Speaking in plenary before the vote, committee chair Irene Tinagli, an Italian member of the S&D group, highlighted the important role of the European Central Bank: “The commitment of the ECB and its presidents to preserve the single currency with concrete actions has given a fundamental contribution to protecting the euro and enhancing the well-being of all European citizens.”

Tinagli said that the answers provided by Lagarde to MEPs’ questions showed her “awareness of the tasks and challenges ahead […] and her suitability to pursue the mission”.

Lagarde has been managing director of the International Monetary Fund since 2011. Prior to that, she held several ministerial posts in France, including that of minister of the economy, finance and industry.

ECB presidents are appointed for a non-renewable term of eight years by EU heads of state or government, but the European Parliament must be consulted beforehand. The European Parliament’s opinion is not binding on the European Council but, as the democratically elected body of the EU, its view carries some weight for the legitimacy of the candidate.

Should Lagarde get the post, she will be the first woman to head the ECB. MEPs have been calling for more women in high-level posts in economic and monetary affairs.

Lagarde’s candidature will now be put on the agenda of October’s European Council summit.