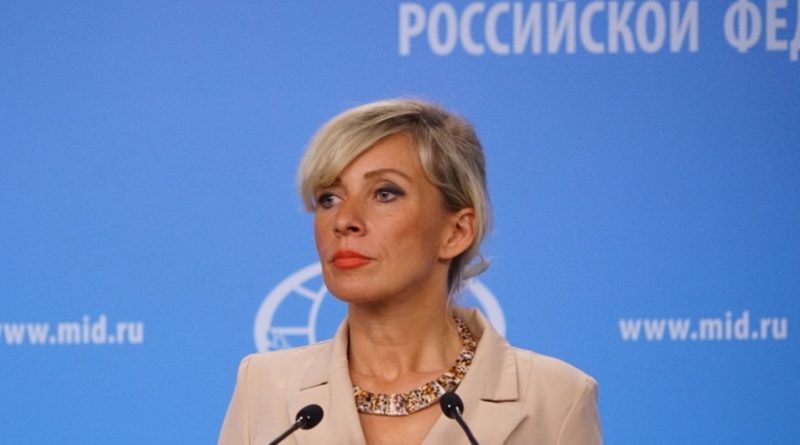 Russia is “concerned” by the charges pressed against the chairperson of the non-governmental organisation Russophiles in Bulgaria, Nikolai Malinov, the Foreign Ministry spokesperson Maria Zakharova told a briefing.

“The activity of this NGO, as we are led to understand, was directed exclusively at developing Russian-Bulgarian co-operation and strengthening friendly relations between the people of our countries.

“We hope that the Bulgarian government will abstain from steps that could endanger the current positive dynamics in bilateral relations, and will continue joint work on implementing the agreements reached in recent times, including in the humanitarian and cultural areas to preserve unifying historical heritage,” Zakharova said.

In a tactic similar to that it used in the case of the data breach at the National Revenue Agency, the Prosecutor’s Office made public some of the evidence against Malinov on September 12, posting facsimiles of documents on its website.

The documents allegedly show that Malinov reported to Russian organisations how Russia should take over Bulgaria’s satellite and telecommunications network.

They also purport to show that Malinov asked for money for a political party to change Bulgaria’s geopolitical orientation toward Russia.