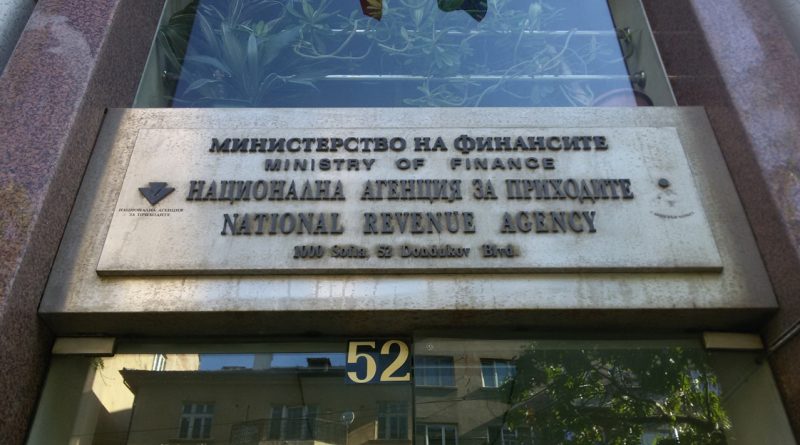 Bulgaria had a “VAT Gap” – the difference between expected VAT revenue and the amount actually collected – of 625 million euro in 2017, the European Commission said in a report released on September 5.

This meant that about 11.8 per cent of expected VAT revenue in Bulgaria “went missing” that year.

In 2016, the percentage was higher, at 12 per cent, though the sum itself was 603 million euro, according to the European Commission report.

The report said that the VAT Gap in the EU had reduced somewhat compared to previous years but remains very high, highlighting once more the need for comprehensive reform of the EU VAT rules, as proposed in 2017 by the Commission. 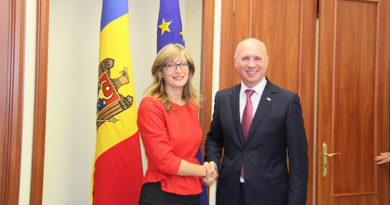