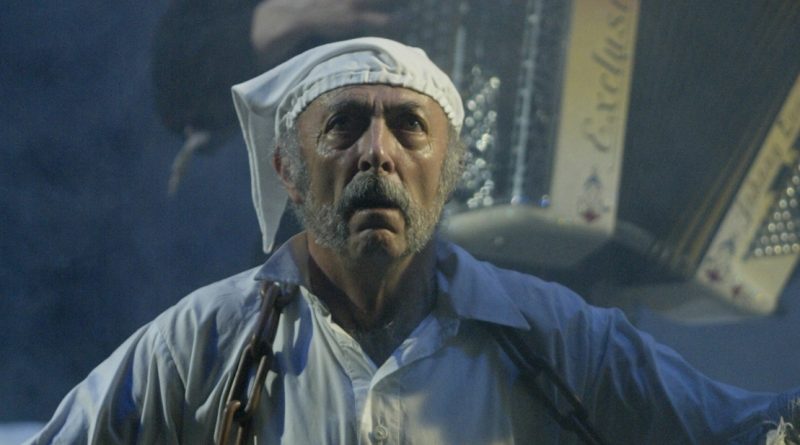 The company is returning to Sofia after a performance of Shelley’s Frankenstein in April.

American Drama Group Europe describes itself as an internationally renowned fully professional touring theatre company that has been performing musical theatre plays in English, French, and Spanish throughout the world for over four decades – from China and Japan to Australia and Singapore, from North America to England and Scandinavia to Germany and Central Europe.

They have won first prize at various theatre festivals including Shanghai, Edinburgh, Thessaloniki, Munich, and even Teheran. 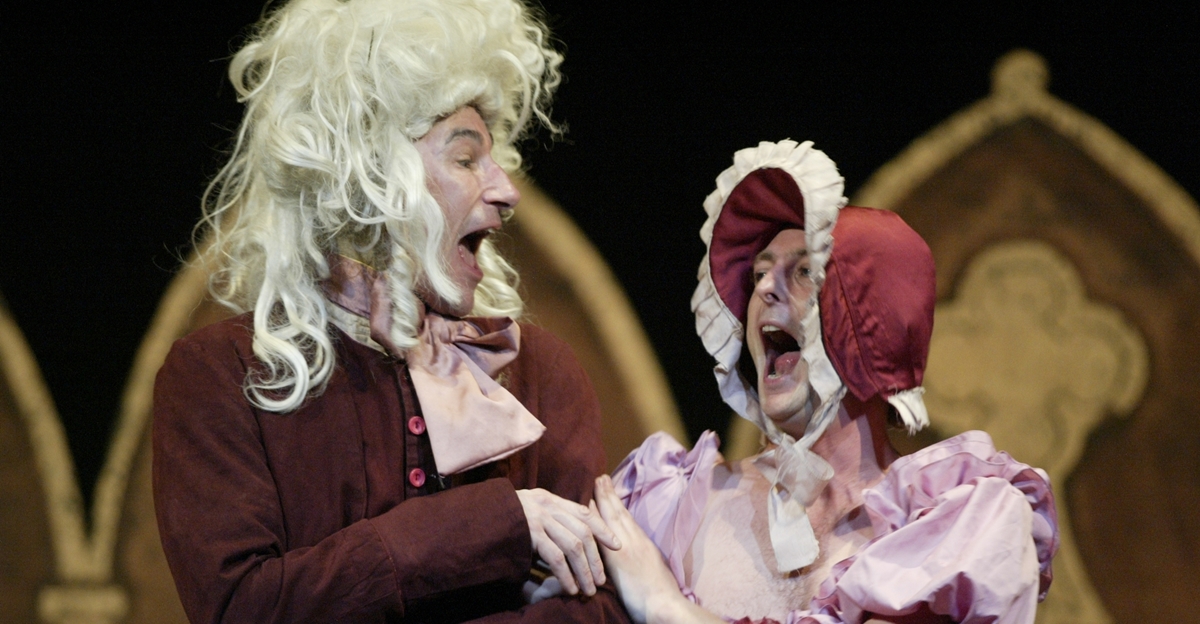 The performances on October 24 are at 11am and 1.30pm at the Sulza i Smyah Theatre, 127 Rakovski Street. Tickets cost 12 leva and should be reserved via [email protected] 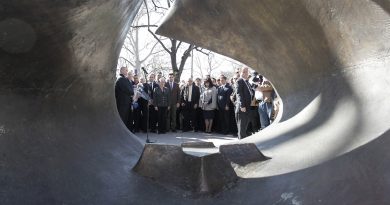