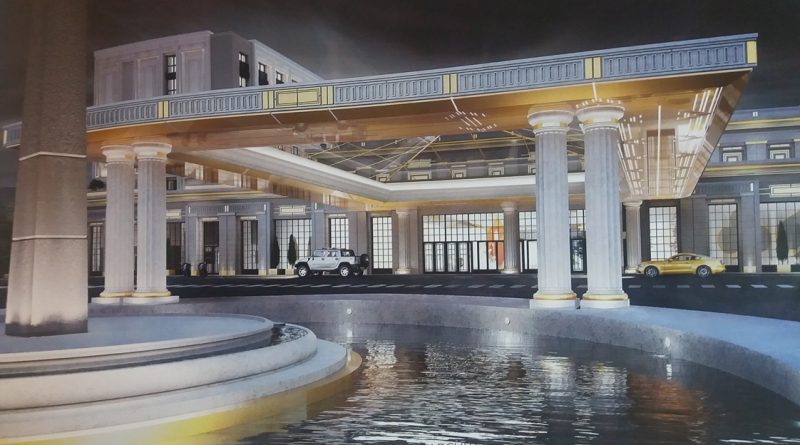 A large US fund is investing close to 300 million leva (about 150 million euro) in a large tourist entertainment complex near the south-eastern Bulgarian town of Svilengrad, the municipality said.

The Bulgarian representative of the US fund, BC Industries Ltd, was given a construction permit by the municipality this week and building has started, the statement said.

The complex will be on a plot of 14.3 hectares, next to the Maritsa Motorway and near the Kapitan Andreevo checkpoint.

It will include a large hotel – billed as set to be the second-largest in Bulgaria – games rooms, spa centre, swimming pool, two restaurants and shopping areas.

Svilengrad municipality said that the hotel will be the second-largest in Bulgaria, with 624 rooms and a total of 1248 beds. It will consist of two nine-storey buildings, 28 metres high.

Of the two restaurants, one will be larger, with 724 seats, and a smaller grill room with 120 seats.

The shopping centre will cover 833 sq m, with 500 parking places, including for buses, electric cars and bicycles. The complex will have a fuel station, including a charging station for electric vehicles.

The project will create at least 780 jobs, Svilengrad municipality said.

Svilengrad chief architect (the equivalent of a town planner) Anastas Karchev said that the town was chosen for the investment after a thorough economic study by an independent British firm.

The good infrastructure, the current general development plans of the town and the municipality and the proximity to the 20 million metropolis of Istanbul were taken into account, he said. 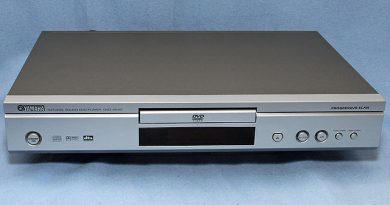