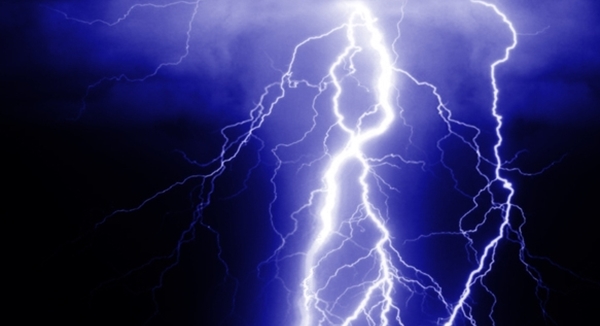 A man died and a woman is in critical condition after violent storms swept Bulgaria’s cities of Sofia and Plovdiv late at night on August 2.

According to a report by Bulgarian National Radio, the 55-year-old man died instantly when the tent he and the woman were in, near a lake in Dolni Bogrov on the outskirts of Sofia, was hit by a tree branch brought down by the storm.

The woman, 50, is being treated in St Anna Hospital in Sofia.

A spokesperson for the emergency medical centre in Sofia said that in a separate incident, a large tree branch was brought down at a station in the centre of the city where several ambulances were parked. At the time, several people had taken shelter from the storm at the station, but fortunately no one was injured, the spokesperson said.

Sofia municipality said on August 3 that about 80 reports had been received by emergency services, regarding fallen trees, fence panels and other objects damaged by the high winds and the storm.

The meteorological office said that 11 litres a square metre of rain had fallen on Sofia during the late-night storm, and 20 litres a sq m in Plovdiv.

The storm hit Bulgaria’s second city Plovdiv just after midnight, bringing down many trees and branches. For some hours, Plovdiv’s Hristo Botev Boulevard, an important thoroughfare, was blocked by a large fallen tree.

On August 3, the “Code Yellow” warning of potentially hazardous weather was in effect for 10 districts in Bulgaria.

The warning was in effect for Bourgas because of forecast lightning, and for thunderstorms in Vidin, Montana, Vratsa, Rousse, Turgovishte, Shoumen, Razgrad, Silistra, Dobrich and Varna.