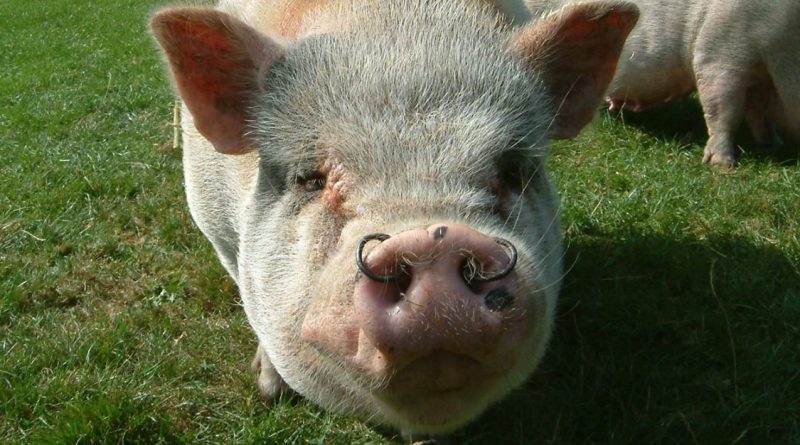 The price of pork in Bulgaria has increased by 25 to 30 per cent in less than a month because of outbreaks of African Swine Fever, according to Roumen Andreev, chief executive of one of the country’s largest pork production and processing companies.

The price could rise a further 15 per cent in the autumn, Andreev said.

The rise in prices was influenced not only by the African Swine Fever outbreaks in Bulgaria, but also by global markets, he said.

China, the world’s largest consumer of pork, had destroyed half of its pigs and was starting to import a lot of pork from Europe, which would affect prices, Andreev said.

He said that unless Bulgaria took appropriate measures and did so quickly, the country faced losing an entire industry.

July 31 is the deadline for owners of infected animals in northern Bulgaria to voluntarily kill them. In the southern half of Bulgaria, the deadline is August 2.

Bulgarian media said that the short deadlines had caused outrage.

In the district of Silistra, the latest where an outbreak of African Swine Fever has been confirmed by laboratory tests, a state of emergency has been declared.

A contract has been signed with a company for the disinfection of the places where the animals will be killed and buried.

Around all 62 registered industrial pig farms in Bulgaria, 20km sanitary zones have been declared.

The 110 registered abattoirs, 67 of which are for slaughtering pigs, are under constant surveillance by veterinarians and military police, according to Bulgarian authorities. The aim is not to allow the slaughter of “unregulated” domestic pigs that are not from establishments with the appropriate biosecurity level. 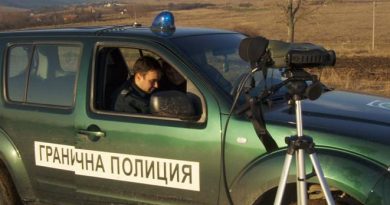 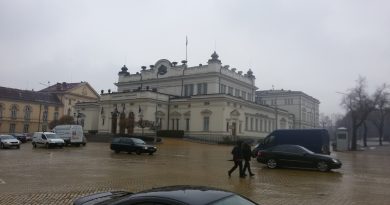