A new outbreak of African Swine Fever has been confirmed at a pig farm in the village of Brushlen in Bulgaria’s Rousse district, the Bulgarian Food Safety Agency said on July 24.

This is the second outbreak at an industrial pig farm in the Rousse district, which as of July 23 is in an official state of emergency because of the African Swine Fever outbreaks.

The farm in Brushlen holds 40 000 pigs. As was done in the case of the earlier outbreak in Nikolovo, where there were 17 000 pigs, they will all be culled.

Dr Alexandra Miteva, head of animal health at the Bulgarian Food Safety Agency, said that the outbreak in Brushlen brought the number of outbreaks of African Swine Fever in Bulgaria to 19.

On July 24, a state of emergency was declared in the district of Pleven by district governor Miroslav Petrov, following confirmed outbreaks of African Swine Fever in the municipalities of Gulyantsi, Nikopol, Levski and Belene.

The state of emergency in Pleven will continue until July 31, and be extended if necessary, the district governor’s office said.

On July 23, it was announced that the industrial pig farm in Nikolovo in Rousse would get about two million leva (about a million euro) in compensation for the 17 000 pigs culled. 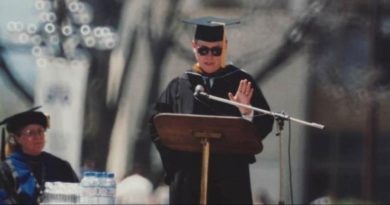 Covid-19: More than 5000 violated anti-epidemic rules in Bulgaria in July