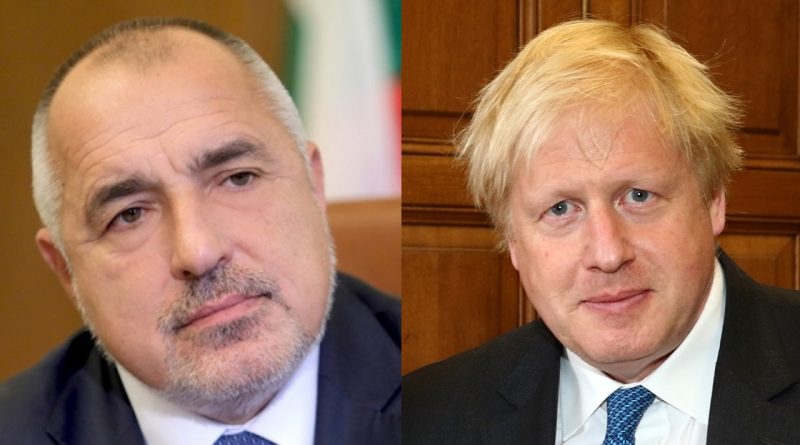 Bulgarian Prime Minister Boiko Borissov has congratulated Boris Johnson on his election to the post of Prime Minister of the UK, the Bulgarian government information service said on July 23.

Borissov expressed his congratulations a few hours after it was announced that Johnson had won the ballot among Tory party members to be the new leader of the Conservative Party, placing him to become Prime Minister.

The BBC reported that Johnson beat Jeremy Hunt comfortably, winning 92 153 votes to his rival’s 46 656. The former London mayor takes over from Theresa May on Wednesday.

In his message of congratulations of Johnson, Borissov said: “Bulgaria highly values dialogue and co-operation with the United Kingdom of Great Britain and Northern Ireland as a strategic partner and ally in both the bilateral and international contexts”.

Borissov said that relations between Bulgaria and the UK have centuries-old traditions, and noted that 2019 marked the 140th anniversary of the establishment of diplomatic relations.

“I am confident that, regardless of the challenges, we will preserve and develop successful co-operation in the interest of our peoples and as a contribution to a more secure and prosperous Europe,” Borissov said

Borissov and Johnson have it in common that both, earlier in their careers, were mayor of their respective countries’ capital cities, Borissov of Sofia and Johnson of London.

Also congratulating Johnson was Bulgaria’s Foreign Minister, Ekaterina Zaharieva, who tweeted a photograph taken with him when he was UK Foreign Secretary. 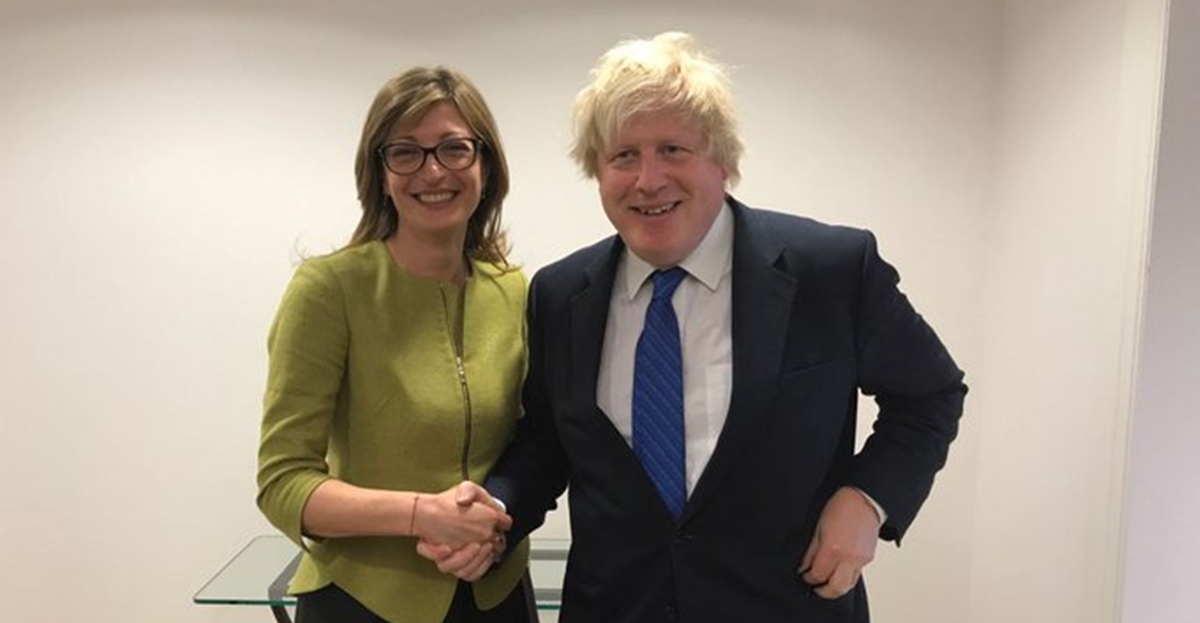 “I am confident that the established active dialogue and fruitful co-operation between our countries will continue to develop, based on trust and understanding, on the well-being of citizens in support of peace and security,” Zaharieva said.

Bulgaria’s Foreign Ministry said that while Johnson was the UK’s Foreign Secretary, between 2016 and 2018, he and Zaharieva (Foreign Minister since May 2017) had worked together on topics such as the European integration of the Western Balkans, the Iran nuclear deal, and the United Kingdom’s contribution to European security after Brexit. 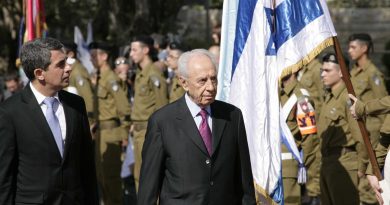 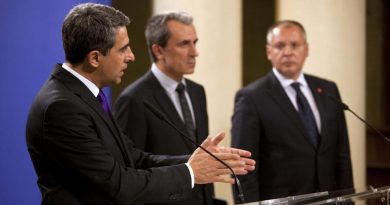 Bulgaria heads for another day of drama with special meetings of security council, parliament