Euthanasia of pigs in Bulgaria’s Rousse district began on July 17 after outbreaks of African Swine Fever were confirmed.

Stringent containment measures have been introduced in the affected areas.

The outbreaks were confirmed by the Bulgarian Food Safety Agency on July 16. This was the first time since the recent outbreaks of African Swine Fever in Bulgaria began that the disease was detected in the Rousse district.

In the Pleven district, African Swine Fever was confirmed at a private farm in the village of Bulgarene, Levski municipality, the Food Safety Agency said.

A three km safety zone and 10km monitoring zone were set up. According to regulations, all domestic pigs in the three km zone are being euthanised.

The Food Safety Agency again issued a reminder that it is essential for farmers to comply with the rules on disease prevention. All cases of sick and dead pigs should be reported immediately, the agency said, emphasising that the disease spreads extremely easily. 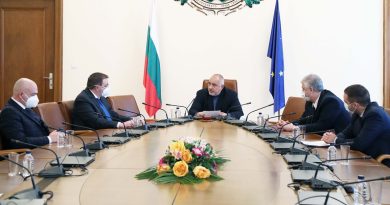