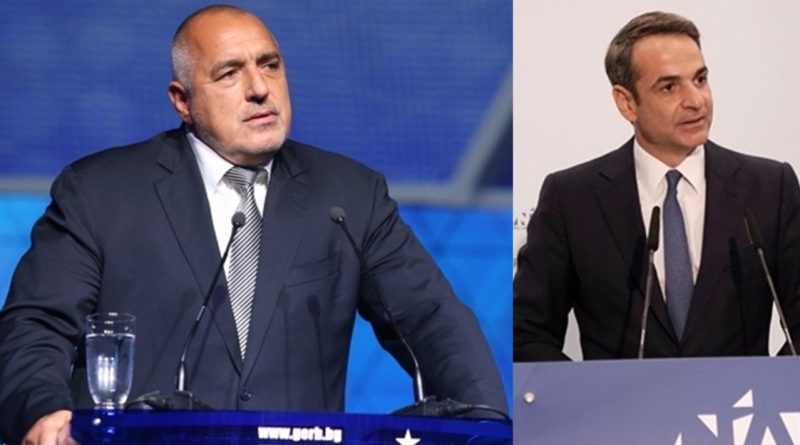 According to near-final results, New Democracy won 39.85 per cent of the vote, placing it for an outright majority in the legislature in Athens, given Greek election rules that confer on the winner of the largest share of votes an additional 50 seats in the 300-seat parliament.

Alexis Tsipras’s Syriza came in second, with about 31.5 per cent of the vote.

New Democracy, like Borissov’s political party GERB, is a member of the EU-wide European People’s Party.

“I highly appreciate the good neighbourly and friendly relations between Bulgaria and Greece and I am confident in the excellent prospects for developing our fruitful co-operation on a bilateral, regional and European level,” Borissov told Mitsotakis, according to the Bulgarian government statement.

Besides the co-operation between the two countries, the emphasis in the telephone conversation between Borissov and Mitsotakis was the work towards the European development of Bulgaria and Greece, transport corridors, infrastructure projects, among other matters, the statement said.