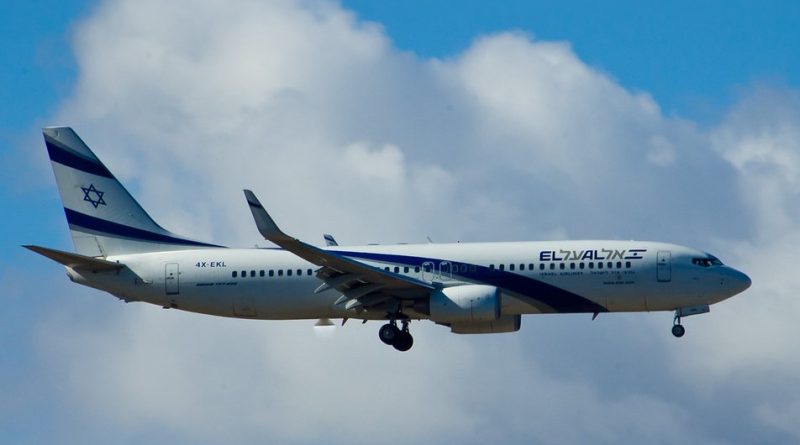 The El Al flight between Sofia and Tel Aviv on June 26 made returned to Sofia Airport for an emergency landing after suffering a bird strike, reports in Bulgarian media said.

The pilots made the decision to return to Sofia after dumping fuel and landed about 40 minutes after take-off, radio station Darik reported.

There were unconfirmed reports that no passengers were injured. Reportedly, smoke had been noticed inside the aircraft cabin after the bird strike, broadcaster Nova Televizia said.

The aircraft, a Boeing 737-800, was undergoing systems checks that were expected to last several hours, Darik said. 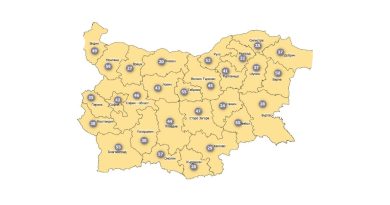