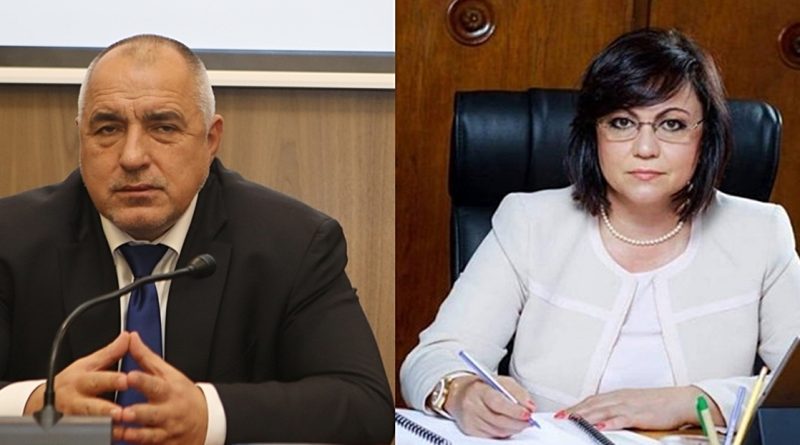 With just a few days to Bulgaria’s May 26 European Parliament elections, Bulgarian Prime Minister Boiko Borissov’s centre-right GERB party and Kornelia Ninova’s Bulgarian Socialist Party are locked in their latest rows, including over a BSP claim that the Bulgarian government opposed the candidacy of Romania’s Laura Codruţa Kövesi to be the EU’s first chief prosecutor.

Ninova said on May 21 that one of the biggest problems in Bulgaria is corruption and theft of EU funds, while BSP lead MEP candidate Elena Yoncheva asked why Borissov opposed Kövesi’s candidacy to be European chief prosecutor.

GERB hit back by calling on Ninova and the BSP candidates not to run their election campaign on the basis of “fake news” and calling on voters to cast their ballots “on the basis of the facts and the work done by us all”.

Borissov’s party said that there never had been a vote in the Council of the EU for or against Kövesi.

EU member states had to rank candidates by points in a secret ballot. Kövesi and the German candidate each got 29 points, while the French candidate, Jean-François Bohnert, got 50.

“Obviously, this almost double difference in favour of the French candidate compared to the other two taken together is not the result of the vote of only one or two countries,” GERB said. It said that the vote was secret and no country announced how it voted.

“But of all the member states, only in Bulgaria, the opposition, through fake news, tries to create a scandal where there is none,” Borissov’s party said.

It called on Ninova, if she truly supported Kövesi, to why explain why BSP MEPs had absented themselves from European Parliament committee sessions that voted on the candidates for European prosecutor.

The row over Kövesi is merely the latest in a series of acrimonious exchanges between GERB and the BSP, which are in a very tight race ahead of the 2019 European Parliament elections.

Borissov, referring to a controversy in 2013 over supposed irregularities involving extra ballots at a warehouse in Kostinbrod, said at the weekend that he expected a “Kostinbrod II” just before this year’s vote, which would leave his party no time to respond.

The so-called “Kostinbrod affair” in 2013, on the day of contemplation – during which no campaigning is allowed – damaged GERB that year, and ushered in the ill-fated BSP-MRF “Oresharski” administration.

Borissov followed up by accusing the BSP of using methods from the textbooks of the KGB, the Soviet secret police.

Yoncheva, whom the BSP has been seeking to promote as having the image of a corruption-fighter, was set to lodge on May 21 her latest allegations with the Prosecutor’s Office, claiming that when Borissov was mayor of Sofia (a post he held from 2005 to 2009), he had transferred his business to his cousin, and this business had benefitted from lucrative property deals while Borissov was mayor and later Prime Minister.

The BSP MEP candidate said that she wanted prosecutors to investigate the companies to establish whether there had been money laundering and whether those involved had acted as an organised crime group.

Borissov has rejected these allegations, and said that he had not seen his cousins in years. Yoncheva posted photographs that she said proved that this was not true.

Ninova, in her May 21 morning television interview, said that Borissov’s talk of a “Kostinbrod II” was making an excuse for the loss that his party would be suffer in the European Parliament elections on Sunday. “I don’t read KGB textbooks but if Borissov reads them, that’s his problem,” the BSP leader said. 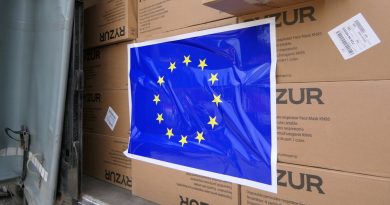