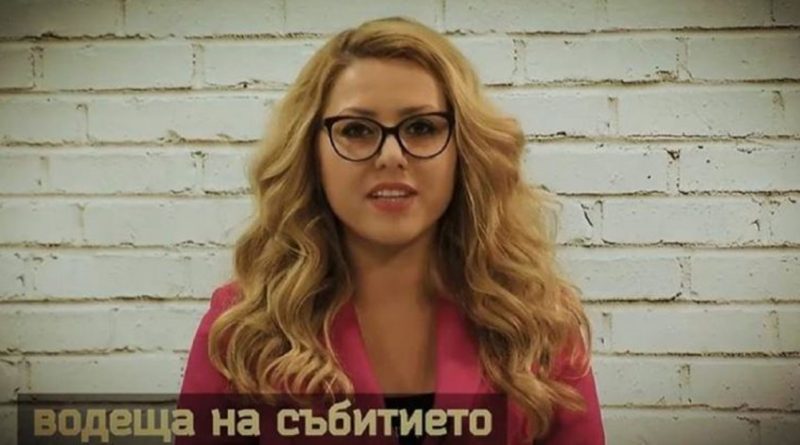 The Regional Court in Rousse has sentenced Severin Krassimirov to 30 years in prison for the October 2018 rape and murder of television presenter Viktoria Marinova.

The sentence was handed down at a sitting of the court on April 22 after Krassimirov pleaded guilty and requested a fast-track trial procedure.

Bulgarian National Television reported from the Danubian city that in a speech to the court before sentence was pronounced, Krassimirov expressed regret for the assault and murder of Marinova.

Marinova’s father-in-law, Roumen Maximov, called for Bulgaria to change its Penal Code so that perpetrators of especially serious crimes could not take advantage of the fast-track procedure.

In entering a plea of guilty and requesting the procedure, Krassimirov (21) escaped Bulgaria’s maximum penalty of life imprisonment. Should he serve the full sentence, he would be 51 on release.

Krassimirov has 15 days to lodge an appeal in the Appeal Court in the city of Veliko Turnovo. Judge Julian Stamenov emphasised that if it was possible, he would have pronounced a more severe sentence.

Krassimirov was arrested in Germany, where he had fled, and extradited to Bulgaria some days after the rape and murder of Marinova.

The investigation into the murder of Marinova found that Krassimirov was the sole perpetrator and it was not linked to her profession. Prosecutors said that the attack had been spontaneous.

The court upheld civil claims for compensation of 450 000 leva for Marinova’s parents and her daughter.

The Viktoria Marinova murder case was a subject of controversy beyond the borders of Bulgaria after senior politicians elsewhere in the European Union linked it to the state of media freedom in the country, irking Prime Minister Boiko Borissov. The case also was cited in the latest report by Reporters Without Borders, which pointed to it as evidence of violence against journalists in Bulgaria and alleged that there had been “a blatant attempt by the authorities to cover up the circumstances by botching the investigation”.