Bulgaria won the arbitration case filed by the State General Reserve Fund of the Sultanate of Oman at the International Centre for Settlement of Investment Disputes (ICSID), part of the World Bank group, the Bulgarian National Bank (BNB) said on April 22.

The Omani fund filed its arbitration claim in October 2015, after it lost a 30 per cent stake in Bulgaria’s Corporate Commercial Bank (CCB), which was declared insolvent by court decision in April 2015.

The fund argued that Bulgaria was violated the terms of its agreement with Oman on foreign investor protection when it put CCB under the special supervision of the central bank in June 2014. It sought 80 million euro in compensation, BNB said.

“As a result of the successful defence by the Bulgarian side, the State General Reserve Fund of the Sultanate of Oman has dropped its claims against BNB and other Bulgarian institutions, which prevents any future claims in this or any other international arbitration tribunal,” BNB said.

“The case’s conclusion in Bulgaria’s favour proves the legality of the BNB actions and decisions concerning the Corporate Commercial Bank, challenged by the State General Reserve Fund of the Sultanate of Oman,” the central bank said.

BNB was criticised for its lax supervision of CCB and poor crisis management; in the end the Bulgarian government had to step in, lending the state deposit guarantee fund about two billion leva to ensure full payout of all depositor claims, which pushed the country’s Budget deficit to 5.8 per cent of gross domestic product for 2014. 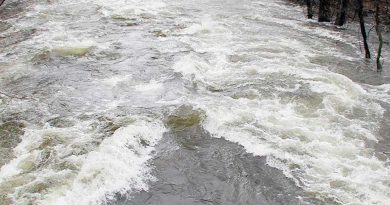 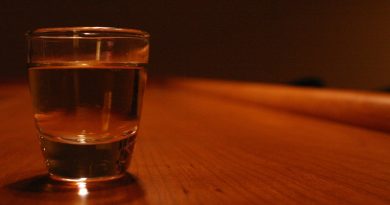 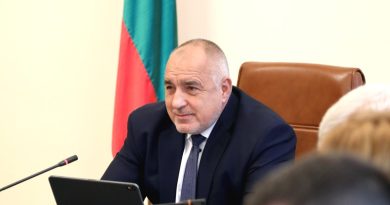