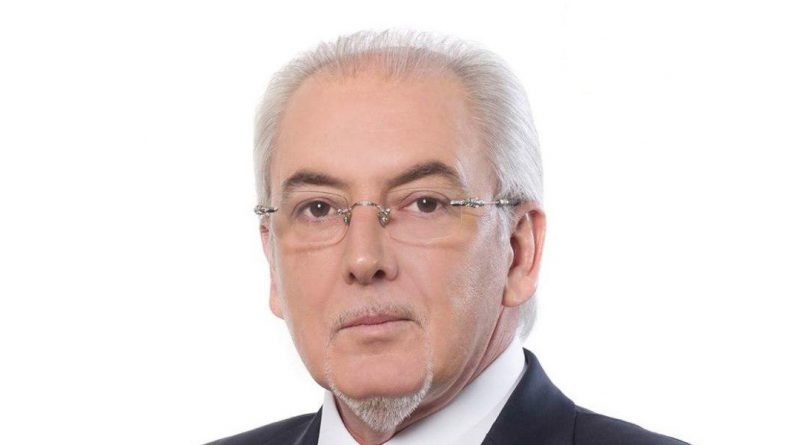 The leader of Bulgarian minority extra-parliamentary party DOST, Lyutvi Mestan, has been named as the driver of one of the cars involved in a collision on April 14 in which a six-month-old baby died and others were seriously injured.

The collision happened in the early afternoon on the Bulgarian road to Greece, at the intersection with the road to the villages of Zagorsko and Dzhebel.

According to the Kurdzhali regional directorate of the Interior Ministry, the collision resulted after a car entered the main road at a T-junction.

In the collision, the baby died, and a nine-year-old child and a 28-year-old woman were seriously injured, and were taken for treatment at the emergency ward of a hospital in Kurdzhali.

Local media quoted the spokesperson for the Prosecutor-General’s Office, Roumyana Arnaudova, as saying that tests for alcohol and drug use were taken at the scene of the collision. All tests were negative.

Arnaudova said that in coming days, prosecutors would continue to investigate. “I can assure you that the Prosecutor’s Office will apply the same approach, as it has used before, to similar incidents in which negligence causes death,” she said.

Mestan succeeded Ahmed Dogan as the leader of the Movement for Rights and Freedoms, but was deposed when he took the side of Turkey against Russia after Ankara’s forces downed a Russian jet fighter. He went on to form DOST, a breakaway party that has seen no electoral success.

Covid-19 in Bulgaria: Three deaths registered this past weekend 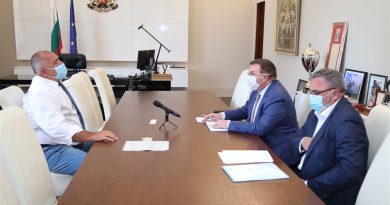