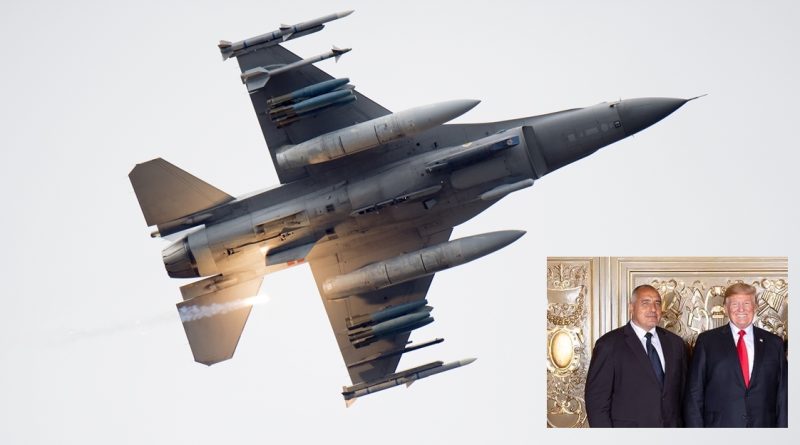 “The goal is that we have the best aircraft at the best possible price,” Bulgarian Prime Minister Boiko Borissov said on April 12, after being asked how far negotiations between Bulgaria and the United States on the acquisition of F-16s had reached, the government information service said.

“They want the highest price, we want the lowest,” said Borissov, speaking just less than months after the National Assembly gave his government a mandate to negotiate with Washington on the F-16 acquisition.

“They want it as far ahead as possible in time, we want it right now. And when I come to negotiate with President Trump, I will tell you want compromise I am willing to accept and what not,” Borissov said.

He said that his government had promised the best possible new aircraft to the Bulgarian Air Force to immediately bring the country’s military aviation to a new level in all Nato programmes.

The money for the acquisition of the fighter jets had been set aside and the moment the deal became a reality, the budget would be updated and the amount would be paid.

“So then, when, how much and how – I made a promise to be fast, not to drag things out, and that is why must understanding is that before Parliament goes on vacation – although some have been on vacation for a long time and don’t work – we get finished and give our fliers the best there is,” Borissov said, making a passing reference to the boycott of the National Assembly by the opposition Bulgarian Socialist Party.

Earlier this week, F-16 manufacturer Lockheed Martin said that as part of its commitment to support the purchase of F-16 by Bulgaria, the company would establish a maintenance, repair and overhaul (MRO) facility in the country, “meaning that for the duration of their 12 000-hour operational life, Bulgarian aircraft can be maintained in Bulgaria, by Bulgarian engineers and technicians”.

The company is also discussing a range of other partnership opportunities with Bulgarian industry and the potential involvement of Bulgarian academic institutions in research and development programmes, the company said, quoted by the US embassy.

Bulgaria’s Parliament has set financial parameters of 1.8 million leva for the fighter jet acquisition. The US bid beat others by Sweden, for new Gripens, and Italy, for used Eurofighters.

In December, before the decision on the fighter jets, US Secretary of State Mike Pompeo said the US was committed to working with the Bulgarian government to tailor the final scope of a potential F-16 sale to fit its budgetary and operational requirements, while still offering superior capabilities. 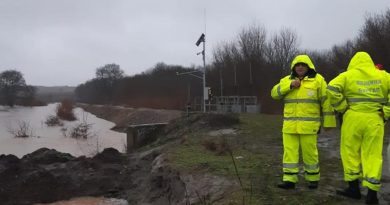