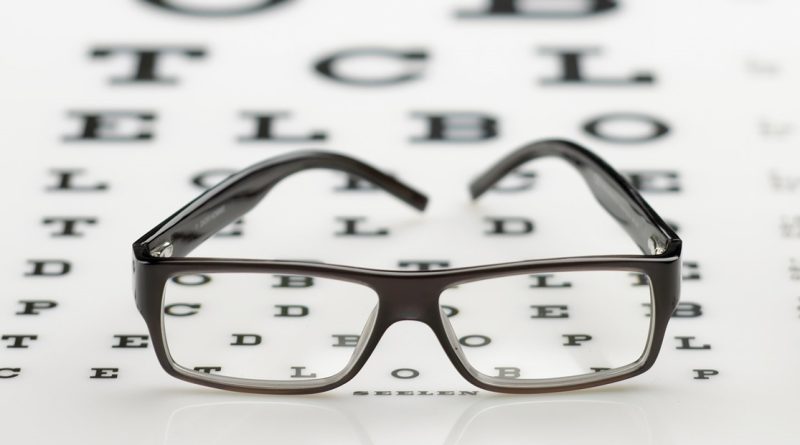 Twelve kindergartens and five schools in Bulgaria’s capital city Sofia are included in the campaign for free eye examinations “Smiley Eyes” which started on April 2 and will continue until the end of May 2019.

The initiative is under the auspices of Sofia Municipality in partnership with Alexandrovska University Hospital, the Organization of the Jews in Bulgaria “Shalom”, National Network for Children, Lions Club St. John of Rila and the largest children optical store in the country.

Sofia mayor Yordanka Fandukova inaugurated the initiative on April 2 and expressed special thanks to the Organization of the Jews in Bulgaria “Shalom” for the continuous effort to lead socially responsible campaigns and build an ever-growing alliance to support the concept of tikkun olam – mending the world. 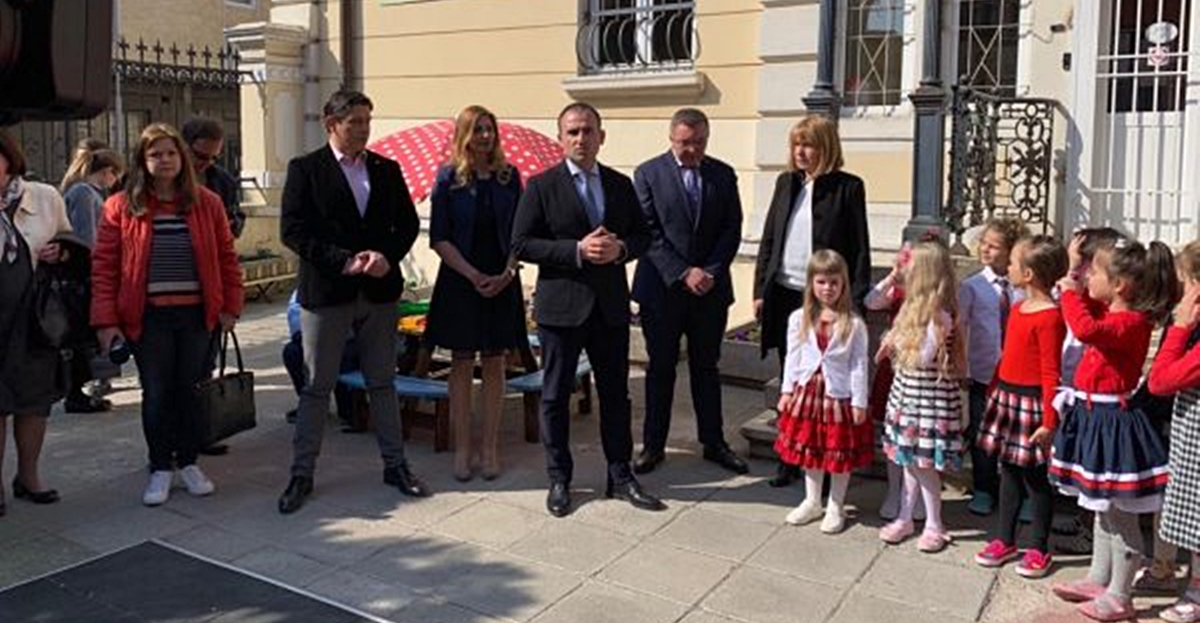 For a further year in a row, Sofia Municipality is combining efforts with the oldest university hospital in Bulgaria and the NGO sector to provide a free screening test. In the next couple of months, more than 1800 Bulgarian children will be seen by a specialist.

The President of the Organization of the Jews in Bulgaria “Shalom” Associate Professor Alexander Oscar said that to this moment more than 5000 children have been given consultations during previous editions of the initiative. Ten per cent of them needed another more detailed examination by an ophthalmologist.

According to the statistics, 250 children were diagnosed with more serious conditions and accepted at Alexandrovska Medical Hospital for continuing treatment.

“Today those 250 children stand a true chance to have good vision at older age. This would have never been possible without the initial screening test which determined the deficiencies early enough,” Dr Oscar said.

Bulgaria’s capital, other districts poised to step up measures as Covid-19 morbidity worsens