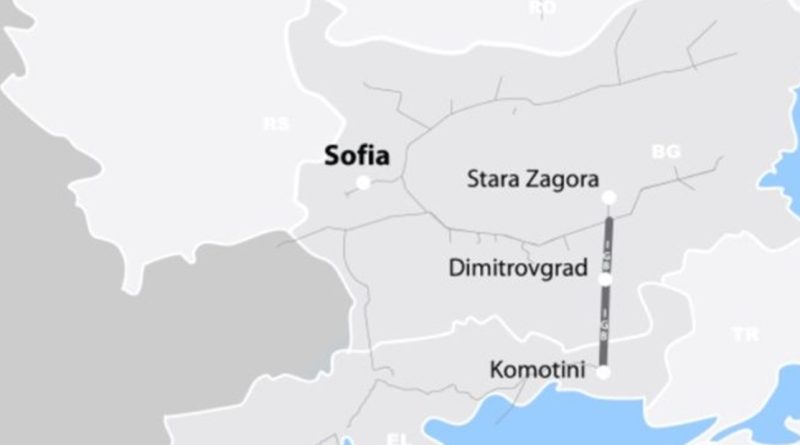 Two candidates have submitted bids to design and build the gas inter-connector pipeline between Bulgaria and Greece, which project company ICBG opened on April 2.

A total of five bidders were shortlisted and invited to make an offer, but only Greece’s J&P Avax and Bulgarian-Italian consortium, which includes construction companies GP Group and Bolgarstroy alongside Italy’s Bonatti, submitted their bids before the deadline.

ICBG estimates the cost of building the 183km pipeline at 145 million euro and will require construction to be completed in 18 months. The initial capacity of the two-directional pipeline will be for three billion cubic metres of gas.

The project company said that it would assess the two bids and expected to pick a winner in May, which would allow construction to begin in June.