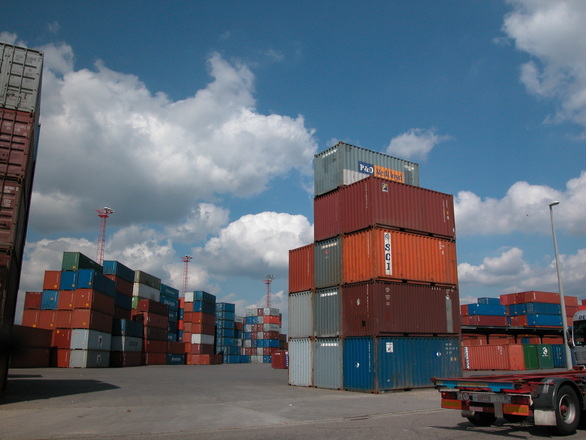 Bulgaria’s exports to other European Union countries increased by 9.1 per in 2018 in comparison with 2017, according to preliminary figures released on March 13 by the National Statistical Institute (NSI).

Bulgaria’s exports to other EU countries added up to about 37.6 billion leva.

The country’s main trading partners were Germany, Italy, Romania, Greece, France and Belgium which accounted for 67.5 per cent of its exports to other EU countries.

Bulgarian imports from the EU in 2018 increased by 5.5 per cent compared to the previous year and reached 39 903.8 million leva at CIF prices.

The largest amounts were goods imported from Germany, Italy, Romania, Spain and Greece.

In December 2018, Bulgarian imports from other EU countries dropped by 6.7 per cent in comparison with December 2017 and amounted to 3 064.1 million leva.

In 2018 compared to 2017, the largest growth in imports from the EU distributed according to the Standard International Trade Classification was reported in the section “Beverages and tobacco” (12.6 per cent) while the most notable fall was observed in the section “Mineral fuel, lubricants and related materials” (5.1 per cent).

The foreign trade balance of Bulgaria (export FOB – import CIF) with the EU in 2018 was negative and added up to 2 206.3 million leva. At FOB/FOB prices (after elimination of transport and insurance costs on imports) the trade balance was positive and amounted to 290 million leva, according to the NSI. 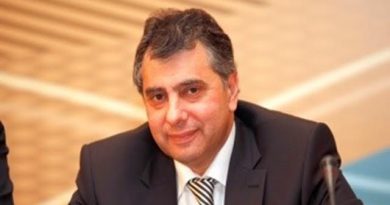