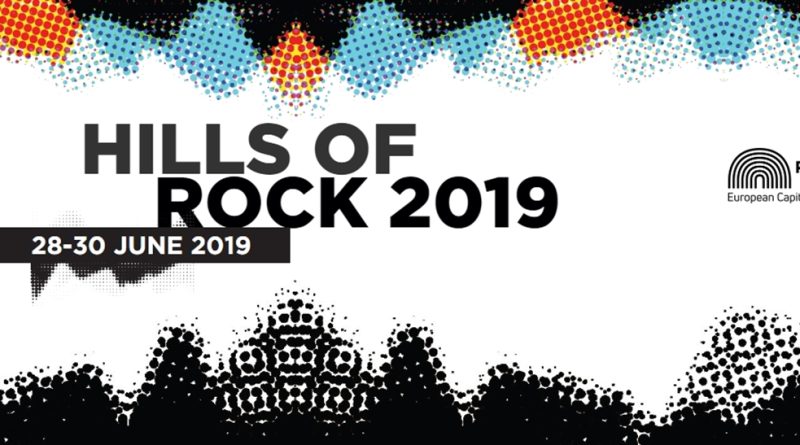 Five new names have been added to the bill of Hills of Rock 2019, which will take place from June 28 to 30 at Plovdiv’s Rowing Canal, according to the event’s official website.

The Finnish metal band Children of Bodom will support the headliner of the third day – Garbage.

The Portuguese Moonspell will be the supporting act for Disturbed on June 28. Others are the Swedes from Avatar, Gloryhammer and Lord of The Lost, the website said.

Hills of Rock said that three-day tickets were available at a price of 160 leva until March 31, rising to 180 leva after that date.

Tickets are available via eventim.bg.

The 2019 Hills of Rock festival, to be held for the third consecutive year, is organised by Sofia Music Enterprises and is part of the programme Plovdiv European Capital of Culture 2019. 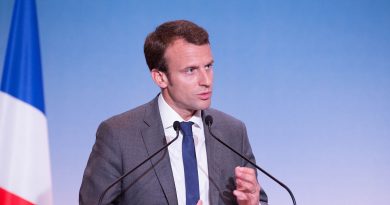