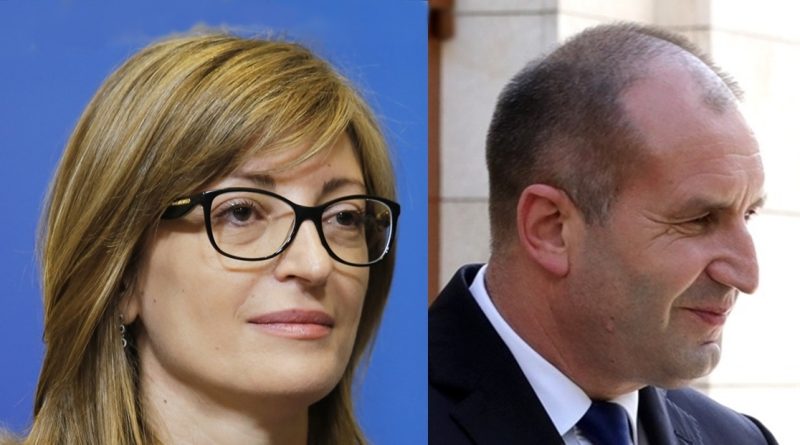 In a television interview, Bulgaria’s Foreign Minister Ekaterina Zaharieva has criticised President Roumen Radev over his months-long delay in signing the appointments of ambassadors and over his behaviour on the Venezuela issue.

The issue of ambassadorial appointments is just one over which there are tensions between Prime Minister Boiko Borissov’s coalition government and Radev, in office on a ticket that was backed by the opposition Bulgarian Socialist Party.

Zaharieva said that months ago, the government had sent the president’s office a list of about 15 names of ambassadors-designate, but Radev had yet to decree them. She cited the post of Bulgarian ambassador to Norway as an example where a vacancy remained.