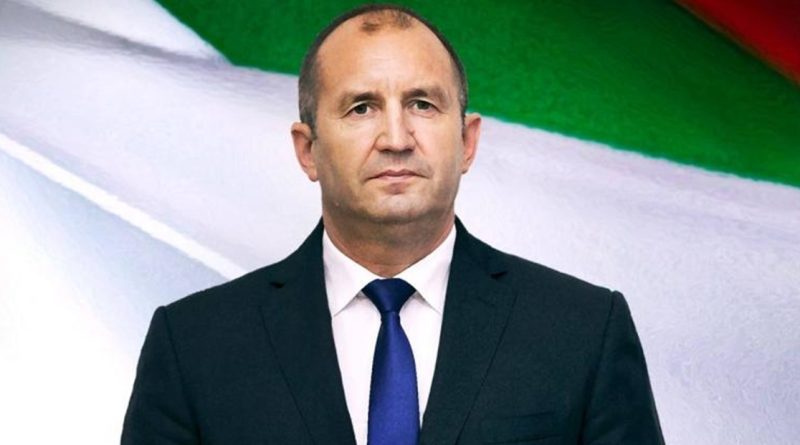 Bulgarian President Roumen Radev has hit back at Foreign Minister Ekaterina Zaharieva and the country’s government over the Venezuela issue, saying that there was nothing to discuss because the Bulgarian government “did not have its own position on the issue”.

Radev was speaking to journalists on February 7 after Zaharieva criticised his conduct on speaking against recognition of Juan Guaidó as interim President of Venezuela, and doing so on social networks before a Cabinet security council meeting scheduled on the matter had gone ahead.

“I have nothing and no one to discuss this with,” Radev said, saying that it was strange that the Foreign Ministry would seek him out on the Venezuela issue “rather than looking for me on important issues that concern our national interests”.

“The good-neighbourliness treaty with Macedonia, for example, or the accesssion protocol for Macedonia’s accession to Nato,” Radev said.