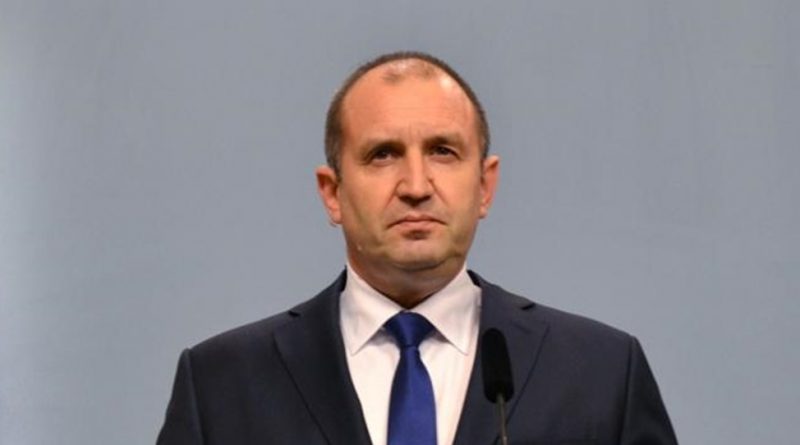 Radev, head of state for the past two years after election on a ticket backed by the opposition and pro-Moscow Bulgarian Socialist Party, said that there is a real risk of escalation and violence in Venezuela, and it was critical to maintain dialogue between the government and the opposition.

The political crisis could only be solved by organising transparent elections according to the country’s constitution and with international observation, Radev said.

According to Radev, the proposal for a common European position would not lead to such a solution.

Radev’s statement came after a co-ordinated move to recognise Guaidó by EU member states France, Spain, Germany, the UK, Portugal, Sweden, Denmark, Austria, the Netherlands, Czech Republic, Latvia, Lithuania, Finland and Luxembourg. Reports said that Italy had stood in the way of a unified EU position on the Venezuela issue.

The February 4 recognitions came after the end of the eight-day ultimatum for Maduro call a new election.

Maduro, who took office in 2013 after the death of Hugo Chavez, has been condemned for alleged human rights abuses and for his handling of the economy, the BBC said.

Maduro invited the opposition leader and self-declared interim president Guaidó to sit down with him and have a “face-to-face conversation,” the Voice of America reported.

As of the evening of February 4, there had been no statement either by Bulgaria’s Cabinet or the country’s Foreign Ministry on the Venezuela question.

Guaidó’s move to declare himself Venezuela’s interim president has the backing of the Trump administration in Washington DC and, apart from in Europe, various other countries such as Australia.

Russia has attacked the February 4 statements, accusing EU countries of interfering in Venezuela’s affairs and attempting to “legitimise usurped power”, the BBC reported.

“Politics is not a child’s game,” Maduro said during an interview with the Spanish television show Salvados.

The interview was recorded last week and broadcast Sunday.

At one point, the interviewer, Jordi Evole, picked up the phone and called Guaidó and Maduro said he would talk with him right then and there. But the call went to a voice mailbox that was full and not taking messages. 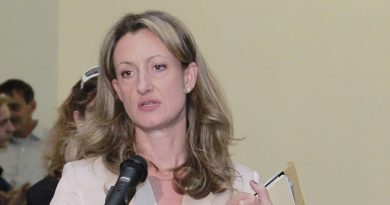 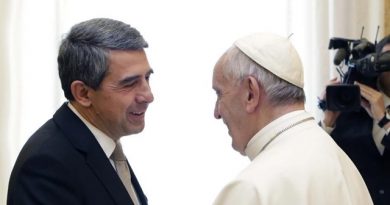