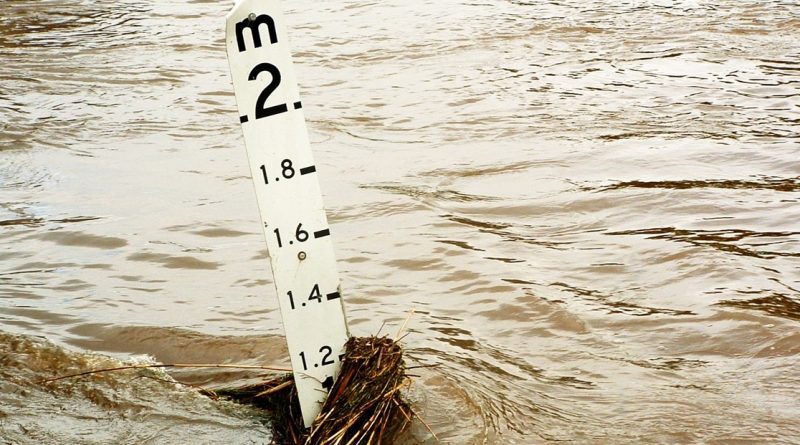 There is a danger of flooding in Bulgaria’s East Aegean and West Aegean river basins, the National Institute of Metereology and Hydrology said on January 29, citing forecasts of intense rain and melting snow.

In the West Aegean basin, the lower reaches of the Mesta River and of the Dospat River were at risk of flooding in the afternoon and evening hours of January 29.

For January 30, the “Code Yellow” warning of potentially dangerous weather was issued because of forecast significant rainfall in nine districts in the western and central regions in southern Bulgaria, and three districts in north-western Bulgaria.

For the districts of Montana, Vratsa and Vidin, the warning was issued because of forecast snow and ice.

The warning was issued for the districts of Pernik, Kyustendil, Blagoevgrad, Pazardzhik, Smolyan, Plovdiv, Kurdzhali, Haskovo and Stara Zagora because of forecast significant rainfall.

Over the next few days, average temperatures in Bulgaria are forecast to rise, reaching about 12 degrees Celsius on Sunday and 13 degrees on Monday, with the new week starting with rainy weather. 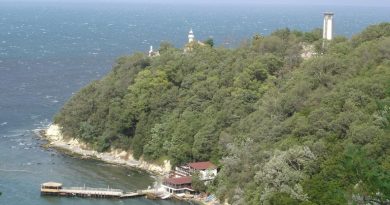 Bulgarian Navy investigates after new report of sea mine