Authorities in Bulgaria have issued the “Code Orange” warning of dangerous weather for 11 districts in the country for January 24 because of forecast heavy rain.

On January 24, Sofia is set for a minimum temperature of zero degrees Celsius, rising to a maximum three degrees. 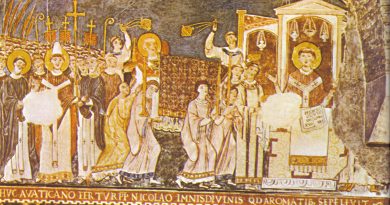 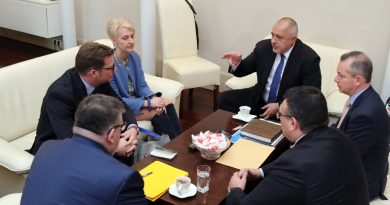