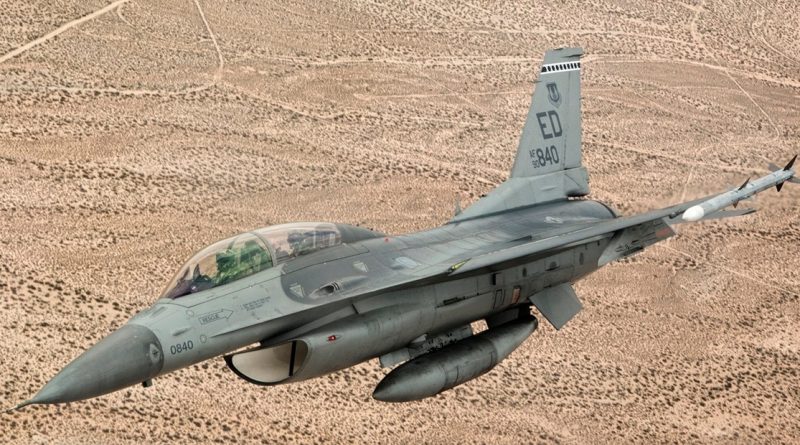 The move was approved with the support of Prime Minister Boiko Borissov’s GERB party, minority party the Movement for Rights and Freedoms, and one out of the three parties in the United Patriots – the minority partner in government – Defence Minister Krassimir Karakachanov’s VMRO.

Voting against were the opposition Bulgarian Socialist Party, the populist Volya party – the smallest group in Parliament – Valeri Simeonov’s National Front for the Salvation of Bulgaria and Volen Siderov’s Ataka, the last-mentioned two being the other two parties in the United Patriots.

Karakachanov continued to defend the proposal as the best option for Bulgaria and repeated that the mandate given by Parliament was for the government to negotiate.

The Defence Minister, who has estimated that the talks with the US will take about three to four months, said that if the negotiations with the US did not succeed, the next step would be to hold talks with Sweden on its offer of Gripens.

The BSP said that it could support a negotiating mandate but not a change to the price, because it meant “handing a blank cheque” to the government, a reference to possible changes to the financial parameters of the deal, for which Parliament earlier set a framework of 1.8 billion leva.

Speaking in support of the move, MRF leader Mustafa Karadayi said: “When it comes to national security, there is no place for populism, we are talking about buying security, not just buying fighter aircraft”.

GERB’s Vladimir Toshev told the House: “If today we make the decision to negotiate about the F-16 Block 70, we will have a better price that will be within the framework and we will have a delivery that will guarantee us the future of aviation for at least 40 to 50 years”.

At the opening of debate, the BSP called for Borissov to be called to Parliament to take part in the debate. GERB countered by saying that President Roumen Radev – a government critic who has questioned the process that led to the recommendation of the F-16s, and a former Air Force commander – should be called to the House. Neither was called.

The mandate given by Bulgaria’s Parliament opens the way for negotiations, to be handled on the Bulgarian side by the ministries of defence, economy, foreign affairs and finance.

The US embassy in Sofia, in a statement after the January 16 vote, welcomed the decision to initiate negotiations to acquire new F-16 Block 70 aircraft from Lockheed Martin.

“We look forward to continuing to strengthen our strategic partnership with our Nato Ally Bulgaria,” the US embassy said. 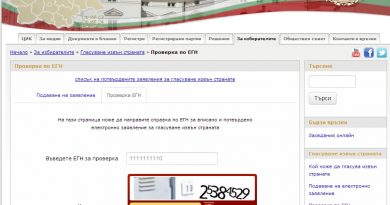