Bulgaria has issued a “Code Orange” warning of dangerous weather for five districts on January 10 because of forecasts of heavy rain.

The five districts are in eastern parts of Bulgaria: Bourgas, Haskovo, Kurdzhali, Smolyan and Yambol.

The lesser “Code Yellow” warning of potentially dangerous weather was issued for the districts of Blagoevgrad, Dobrich, Kyustendil, Sliven and Varna, also because of forecast heavy rain.

January 10 2019 was forecast to see cloudy weather, with snow in the north-western parts of the country and at its higher altitudes, snow and rain in the central regions, and rain in eastern and south-eastern Bulgaria.

There would be snow and rain in the mountains, easing in the afternoon, with a strong and stormy south-west wind.

In Bulgaria’s capital city Sofia, the minimum temperature is forecast to be minus four degrees Celsius, rising to one degree, with snow.

In Plovdiv, the low would be minus two degrees, rising to four with snow. 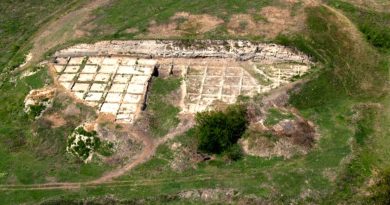