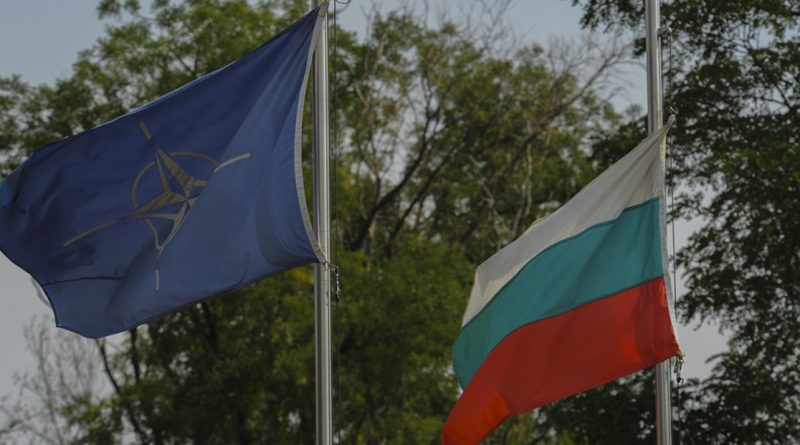 Bulgaria’s government has approved a plan to celebrate 15 years of Nato membership in 2019, along with the 70th anniversary of Nato’s founding, including with a documentary film, lectures and an exhibition, a statement on December 27 said.

The plan includes a photographic exhibition on the bridge next to the National Palace of Culture in Sofia.

The documentary film, entitled “Fifteen years of Bulgaria in Nato” will track the process from the start of preparations for Bulgaria’s membership of the Alliance to the country’s current commitments as part of Nato.

The plan includes a Bulgarian art project at Nato headquarters, “symbolising the Euro-Atlantic road of Bulgaria and the country’s accession to the Alliance,” the government statement said.

The statement said that it is planned for Sofia to host a high-level international conference dedicated to the anniversary, Bulgaria’s achievements as a member of Nato and the future of the Alliance.