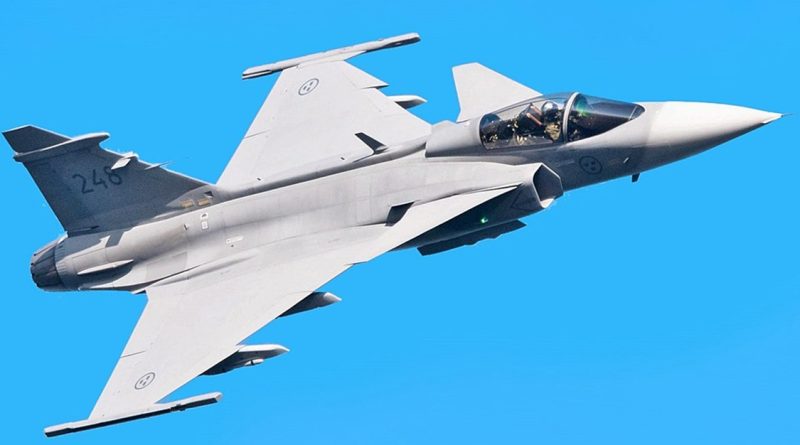 The Swedish Defence Materiel Administration (FMV) said on December 22 that it had learnt with “great disappointment and concern” the intention of Bulgaria’s Defence Ministry to unilaterally terminate the negotiation process with Sweden on the purchase of Gripen fighter jets.

The FMV statement, Joakim Wallin, head of export and international operations, came a day after an official announcement by Bulgaria’s defence and economy ministries that a committee that had scrutinised bids to supply new fighter jets was recommending negotiations with the US on acquiring F-16s.

Wallin said that within a clearly defined tender procedure containing a set of precise criteria, Bulgaria’s Defence Ministry had come to the conclusion that Gripen was the most viable platform in terms of operational efficiency.

Further, the Swedish offer was “significantly below” the budget that had been set by Bulgaria’s Parliament, “thus leaving a substantial reserve for the purchase of weapons and equipment, including those for which US licences are sought”.

The acquisition of such licences had never prevented other Nato members flying Gripen, Wallin said.

Sweden had offered Bulgaria 10 new Gripen fighter jets, fully compatible with Nato and fully in line with technical and operational requirements, as well as the country’s budget and delivery times.

With Gripen, Bulgaria could have the world’s best air defence system with the Metor missile and the Bulgarian Air Force could be able to guarantee the security of Bulgarian air space after only 24 months.

The partnership with Sweden and Saab can also bring many other benefits to Bulgaria, such as Gripen’s regional support centre which will help the Bulgarian military industry, and also create high-tech jobs, he said.

The December 2018 recommendation by the committee, which is subject to approval by Bulgaria’s Cabinet and Parliament, is in sharp contrast to early 2017, when an interdepartmental expert committee ranked Sweden’s Gripen offer as the best.

In a message on Twitter on December 21, Lockheed Martin said: “We welcome the positive news of the #F16 selection. The F-16 Block 70 is ideally suited for Bulgaria’s national defence and will ensure the Bulgarian Air Force operates the most advanced 4th generation fighter jet in the @NATO inventory”.

On December 22, the parliamentary leader of Bulgarian Prime Minister Boiko Borissov’s GERB party, Tsvetan Tsvetanov, praised the F-16 option as the “best for national security“, while President Roumen Radev – a former Air Force commander and a skilled fighter pilot – sharply hit out at the recommendation and the process that had led to it. 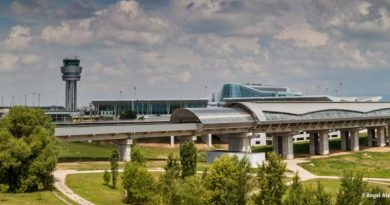