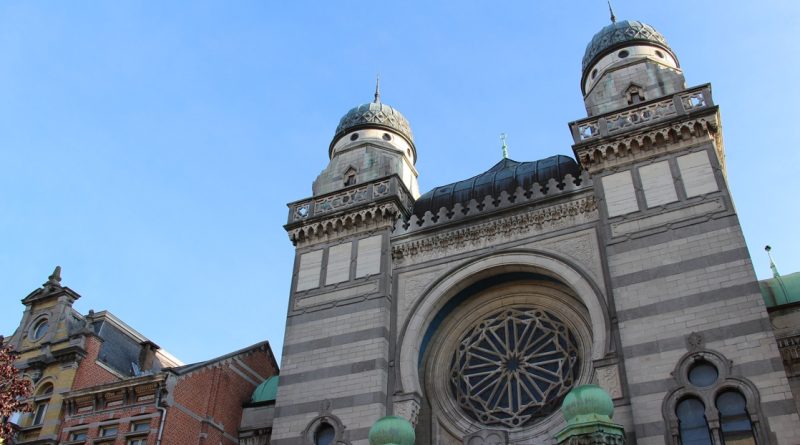 Antisemitic hate speech, harassment and fear of being recognised as Jewish; these are some of the realities of being Jewish in the EU today. It appears to be getting worse, finds a major repeat survey of Jews from the EU Agency for Fundamental Rights (FRA), the largest ever of its kind worldwide.

“Decades after the Holocaust, shocking and mounting levels of antisemitism continue to plague the EU,” says FRA Director Michael O’Flaherty. “Member states must take note and step up their efforts to prevent and combat antisemitism. Jewish people have a right to live freely, without hate and without fear for their safety.”

FRA’s report ‘Experiences and perceptions of antisemitism – Second survey on discrimination and hate crime against Jews in the EU’ outlines the survey findings.

The survey was open to individuals aged 16 years and over who consider themselves Jewish – based on religion, culture, upbringing, ethnicity, parentage or any other reason – and who were living in one of the survey countries.

The results are based on 16 395 Jews in 12 EU member states – Austria, Belgium, Denmark, France, Germany, Hungary, Italy, the Netherlands, Poland, Spain, Sweden and the United Kingdom. These member states are home to over 96 per cent of the EU’s estimated Jewish population.

The findings point to rising levels of antisemitism, FRA said in a media statement.

About 90 per cent of respondents feel that antisemitism is growing in their country. Around 90 per cent also feel it is particularly problematic online, while about 70 per cent cite public spaces, the media and politics as common sources of antisemitism.

Almost 30 per cent have been harassed, with those being visibly Jewish most affected.

Antisemitism appears to be so deep-rooted in society that regular harassment has become part of their normal everyday life. Almost 80 per cent do not report serious incidents to the police or any other body. Often this is because they feel nothing will change.

Over a third avoid taking part in Jewish events or visiting Jewish sites because they fear for their safety and feel insecure. The same proportion have also even considered emigrating.

Such results underline the need for member states to take urgent and immediate action, FRA said.

“In doing so they need to work closely together with a broad range of stakeholders, particularly Jewish communities and civil society organisations, to roll out more effective measures to prevent and fight antisemitism.”

“In addition, all member states should fully and correctly transpose EU laws to protect victims and to counter racism into their national law.

“This would help ensure victims get the support they deserve and perpetrators are sentenced with effective, proportionate and dissuasive criminal penalties. This would, in turn, encourage victims and witnesses to speak out and report incidents,” the agency said.

(Photo, of a Synagogue in Antwerp: Fred Romero/flickr.com)

Rasmussen in Bucharest: Nato ready to defend every inch of its territory