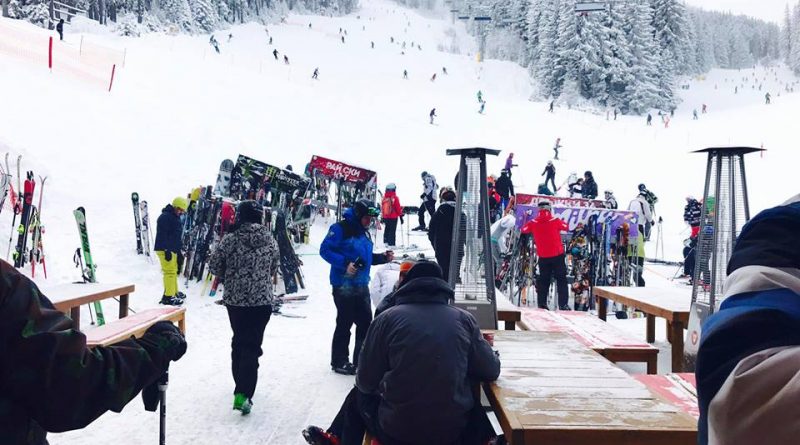 Bulgaria’s winter resort of Bansko will host three men’s alpine skiing World cup races on February 22-24 2019, making it the tenth season that the country’s top skiing destination is on the World Cup calendar.

The races will be held a week after the end of 2019 FIS ski world championships in Sweden’s Are, as the World Cup season enters its final straight, and are expected to once again draw the world’s top skiers, event organisers told a news conference in Sofia on November 29.

A total of 150 skiers are expected to feature in Bansko, where the preparations to host the races will begin on February 9, with 180 staff expected to take part.

“We are once again hosting the World Cup, which is both a recognition for us as a federation and Bulgaria as an organiser of sporting events of the highest rank,” the president of Bulgaria’s skiing federation Tseko Minev said, as quoted by Bulgarian National Radio.

“We have three starts, which is a big challenge for us, not a lot of other resorts have that many, we are joining the elite,” he said.