Bulgaria’s top men’s tennis player Grigor Dimitrov qualified on June 15 for the Queen’s Club Championships, one of the main grass events in the run-up to Wimbledon, by defeating ninth-seed Kevin Anderson of South Africa.

Dimitrov, a former boy’s champion at Wimbledon in 2008, prevailed despite play being interrupted twice because of rain and despite dropping the first set. Anderson’s only advantage was his aces, but in the end this did not make up for all the openings he provided to Dimitrov to break serve.

This is Dimitrov’s best appearance at Queen’s Club, but he has had previous success on grass before, making the quarterfinals of last year’s Eastbourne International, another pre-Wimbledon tournament.

Dimitrov will next play the winner of the match between tenth-seed David Nalbandian and Xavier Malisse.

The tournament has been very unkind to seeded players so far, with top-seed and defending champion Andy Murray falling to Nicolas Mahut (whom Dimitrov defeated in the previous round) and second-seed Jo-Wilfried Tsonga ousted by Croatia’s Ivan Dodig. On June 15, third-seed Janko Tipsarevic lost to Yen-Hsun Lu, who will next face the highest seed left in the competition Marin Cilic later in the day. 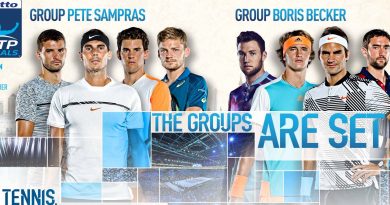 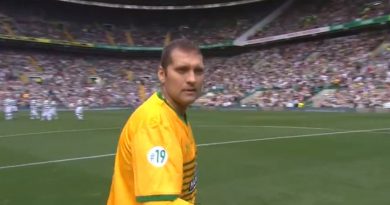