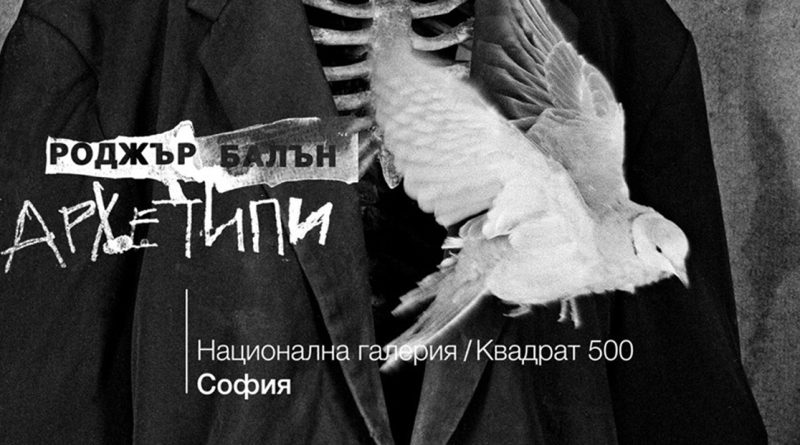 One of the most important photographers of the 21st century, Roger Ballen, is to open his retrospective exhibition “Archetypes” at the National Gallery in Sofia on November 13 and at the City Art Gallery in Plovdiv on November 14.

On show at the National Gallery (Square 500) gallery in Sofia, until January 13, will be 80 black-and-white photographs from seven series done between 1982 and 2014.

“‘Archetypes’ is a story about chaos, fears, shadows, illusions and everything we’ve been made of,” the gallery said.

“Ballen is co-director and art-director of the video ‘I Fink U Freeky’ which marks the beginning of the collaboration between him and the band Die Antwoord. By his emblematic aesthetics and provocation, the artist has become one of the most influential photographers, well-liked by every new generation that recognizes his art as a philosophy of living and a symbol of the times we are living in.”

The opening in Sofia is on November 13 at 7pm and Ballen will give a talk at Square 500 on November 15 at 6pm.

In Plovdiv, the exhibition will be on show until December 5. Ballen will speak on November 14 at 8.30pm at Sklad, 16 Exarch Yosif Street in the “Tobacco Town” precinct.

Further information about Ballen is available on his website.