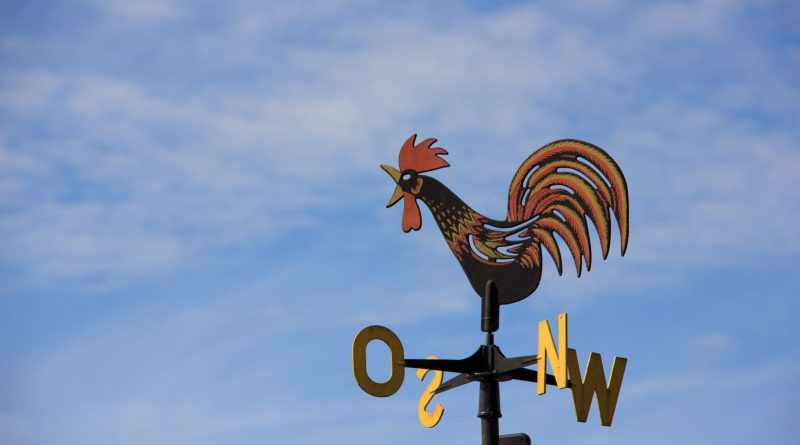 The Bulgarian Academy of Sciences (BAS) has re-ignited a dispute over the future of the country’s meteorology institute, accusing the Government of breaking the terms of an earlier agreement on transferring the institute to the jurisdiction of the Education Ministry.

At a news conference on October 31, the Academy’s management said it was pulling out of the agreement signed last month after a provision in the draft 2019 Budget, approved by the Cabinet at the weekend, stipulated that the institute would become subordinate to the ministry starting January 1.

This provision infringed on the autonomy of the Bulgarian Academy of Sciences and ran counter to the earlier agreement, under which the ministry would create a new unit focusing on weather forecasting, while the Academy would employ the institute’s staff that wished to continue with pure research, the BAS management said.

The Academy said it had written letters to the National Assembly, Prime Minister Boiko Borissov, the finance and education ministries asking to retract the ‘unconstitutional’ provision and threatened street protests if the demand is not met. (It cannot challenge the provision at the Constitutional Court, as only the country’s president, ombudsman or a group of 48 MPs can take a case to the court.)

In a counter-statement posted on its site, the meteorology institute said that the BAS management was dragging its feet on implementing the earlier agreement and accused the Academy of only caring about the institute’s property and assets.

As accusations and counter-recriminations flew on October 31, notable in its absence was a position from the Education Ministry or the Cabinet. During the summer, Prime Minister Borissov had expressed a preference for the BAS and meteorology institute to reach an amicable agreement for the split, but said that he was prepared for the Government to step in if no solution was found. 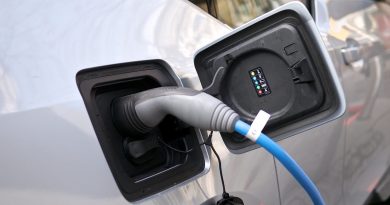