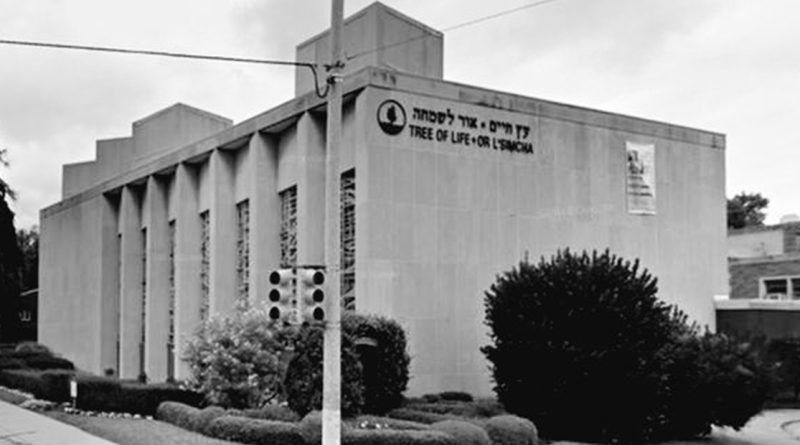 The October 27 attack in Pittsburgh shows the magnitude of a wave of antisemitism and racism that is spreading in many countries, a spokesperson for the European External Action Service said after a gun attack at the Tree of Life synagogue left 11 people dead.

The European Union expresses its sincere condolences to the families and friends of those affected by today’s attack, as well as to the US authorities, the spokesperson said.

The BBC reported that US media said the gunman had shouted “All Jews must die” as he carried out the attack.

Although his identity has not been confirmed by the authorities, anonymous law enforcement officials are widely quoted by US media as saying he is 46-year-old Pittsburgh man Robert Bowers.

“We stand in solidarity with the community of the synagogue of Pittsburgh and with all the Jewish communities around the world in this moment.

“The EU reaffirms its strong condemnation for anti-semitism as well as for any incitement to hatred and violence. We have experienced on our continent the devastating and unforgivable consequences of antisemitism and hatred that can never be forgotten; as European institutions we won’t stop working to protecting the fundamental right of belief, wherever it’s questioned or attacked,” the EEAS spokesperson said.

“The Bulgarian Jewish community stands strong with the families of the victims of the horrible gunman attack in Etz Chaim congregation in #Pittsburgh earlier today,” the Organization of the Jews in Bulgaria “Shalom” said in a Twitter message.

The World Jewish Congress said in a tweet: “It is unfathomable that in the U.S., Jews or any one else should have to live in fear of being targeted simply because of who they are. In 2016, Jews were subject to 54.4 % of religiously motivated hate attacks, according to FBI data”.

Israeli Prime Minister Benjamin Netanyahu said: “The entire people of Israel grieve with the families of the dead. We stand together w/ the Jewish community of Pittsburgh. We stand together with the American people in the face of this horrendous antisemitic brutality”.

Candian Prime Minister Justin Trudeau, in his Twitter message, said: “Canadians’ hearts are with the Jewish community in Pittsburgh today, as they endured a horrific anti-Semitic attack while at prayer. May the families of those murdered be comforted, and may the injured recover quickly and fully”.

French President Emmanuel Macron said: “I strongly condemn this horrific act of antisemitism in Pittsburgh. All my thoughts to the victims and my sympathy for their beloved ones”. 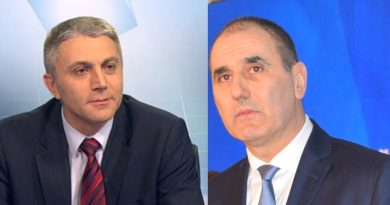