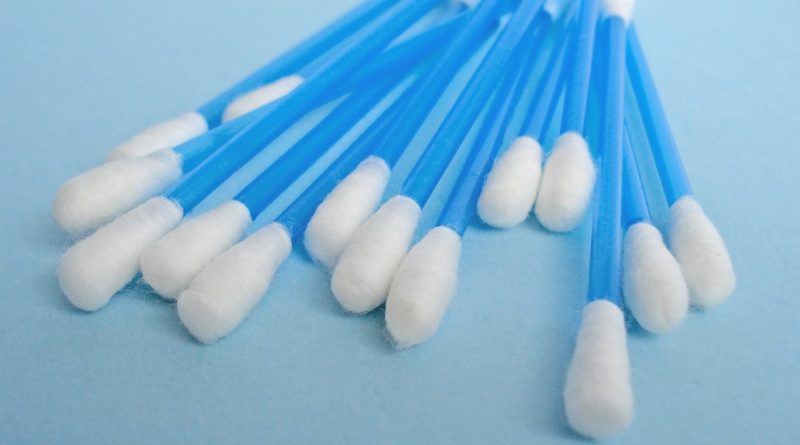 The European Commission said on October 25 that it welcomes the step taken by the European Parliament to adopt its position on the Commission’s  initiative to tackle marine litter at its source, targeting the 10 plastic products that most often end up in the oceans, as well as lost and abandoned fishing gear.

Single-use plastic items such as plates, cutlery, straws, balloon sticks or cotton buds, will be banned in the EU under plans adopted on October 24, the European Parliament said.

These products, which make up over 70 per cent of marine litter, will be banned from the EU market from 2021, under draft plans approved by the European Parliament.

MEPs added to this list of plastics banned from the EU market from 2021: products made of oxo-degradable plastics, such as bags or packaging and fast-food containers made of expanded polystyrene.

“Europeans are greatly concerned about the impacts of plastic waste on their health and the environment,” the European Commission said in its response to the European Parliament vote.

The proposal submitted by the Commission envisages different measures to apply to different product categories.

Where alternatives are easily available and affordable, single-use plastic products will be banned from the market.

For products without straightforward alternatives, the focus is on limiting their use through a national reduction in consumption; design and labelling requirements; and waste management/clean-up obligations for producers.

Karmenu Vella, EU Commissioner for Environment, Maritime Affairs and Fisheries, said: “Today we are one step closer to eliminating the most problematic single use plastic products in Europe.

“The Commission has promised to be big on big things – and plastic pollution and marine litter are among the biggest challenges of our times. That is why we invested in a legislative proposal to reduce single use plastic items and abandoned fishing gear.

“I warmly welcome today’s vote by the European Parliament. It sends a clear signal that Europe is ready to take decisive, coordinated action to curb plastic waste and to lead international efforts to make our oceans plastic-free. This is progress we will proudly showcase at next week’s Our Ocean conference in Indonesia,” Vella said.

The proposal supported by the European Parliament is just one part of the world’s first comprehensive Plastics Strategy, adopted by the Commission earlier this year, the statement said.

“It is part of a broader effort of turning Europe into a more sustainable, circular economy, reflected in the Circular Economy Action Plan we adopted in December 2015.

“In parallel to this legislative initiative, the Commission has been in dialogue with stakeholders and producers; has launched anawareness-raising campaign targeting EU citizens and is leading international efforts to reduce plastic pollution worldwide through relevant platforms and fora, including G7, G20 and UN Sustainable Development Goals,” the Commission said.