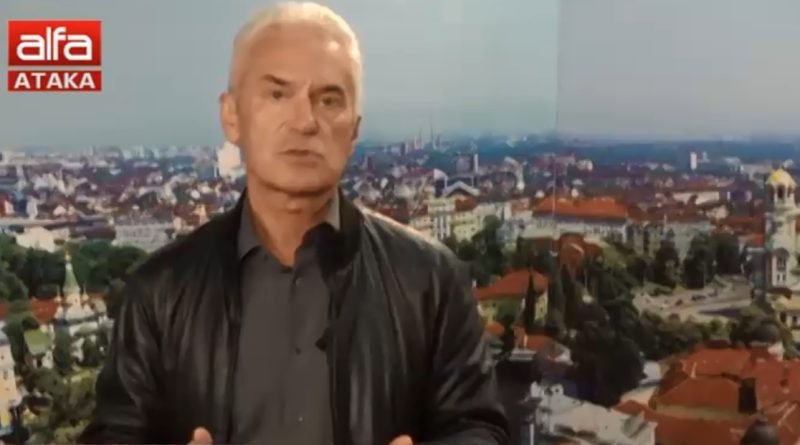 Televizia Alfa, the mouthpiece television channel of Bulgarian ultra-nationalist Ataka party leader Volen Siderov, stopped broadcasting on the evening of October 15 with no explanation beyond a slide on the screen saying: “Televizia Alfa stops. Ask the government why”. 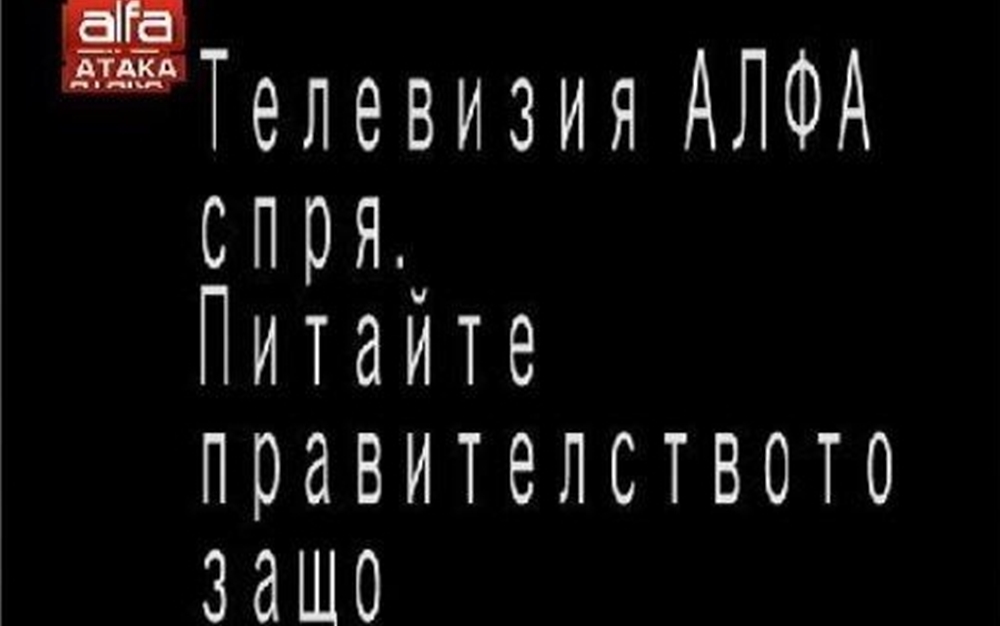 By noon on October 16, there was no statement on the matter on the party’s and the channel’s websites and social media pages.

Bulgarian media said that attempts to reach Siderov to explain what had happened failed.

The channel went on air on October 14 2011, at a time when Siderov was politically estranged from Valeri Simeonov, the owner of the Skat channel and leader of the National Front for the Salvation of Bulgaria, now also part of the United Patriots. Siderov had been a prominent presenter on Skat since its founding in 2009.

The most recent controversy involving Siderov’s Alfa Ataka channel was earlier in October 2018.

Following an incident on a Sofia road involving Siderov’s wife and a Sudanese citizen, the Sudanese faced charges in court. He was acquitted on procedural grounds. Siderov’s channel, over two days, repeatedly referred to the Sofia District Court judge who handed down the acquittal, Nikolai Vassilev, as “corrupt”.

This led to an irate response from Judge Vassilev’s colleagues at the court, and on October 10, a strongly-worded statement from the judiciary college of the Supreme Judicial Council. The lengthy statement, apart from sharply criticising the conduct of Televizia Alfa, said that if anyone had evidence that a judge was corrupt, this should be given to the proper authorities.

The Council for Electronic Media, the regulator of broadcast media in Bulgaria, said on October 15, after the channel went off air, that it had not suspended the broadcast licence of Televizia Alfa and nor had it imposed any fines on it.

Eurostat: 51% of Bulgarians use social networks 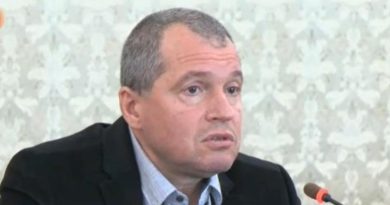