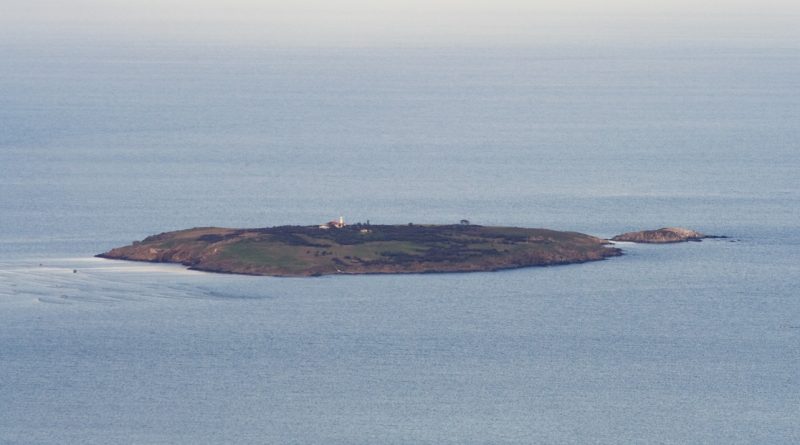 An ancient inscription has been found that proves that there was a temple of Apollo on the island of St Ivan off Sozopol on Bulgaria’s southern Black Sea coast, Bulgarian National Television reported dig team head Professor Kazimir Popkonstantinov as saying on October 14.

The inscription was found on a fragment of marble. From an assembly of Apolonia Pontica, the inscription dates from the third century BCE.

The marble was part of the flooring of the monastery church on St Ivan Island.

The report said that in spite of the conviction of archaeologists for many years that there had been a temple of Apollo on the island, so far there had been no proof.

The five-line inscription was proof that long before the construction of the early Christian church and the monastery in the fifth century, there had been a great pagan sanctuary at the site, Popkonstantinov said.

He said that the marble slab had been on one of the walls of this sanctuary, and the inscription showed that prominent personalities from Heraclea Pontius were invited to ancient Apollonia – a name for Sozopol in antiquity.

This was the first written proof of the links between the two ancient cities, he said. 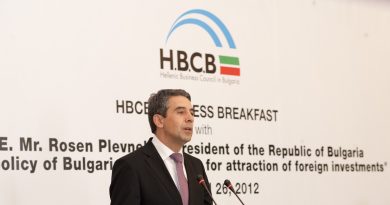